You Can Always Give Out a Ticket 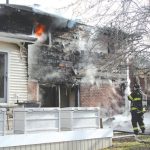 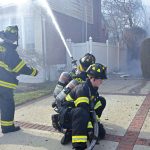 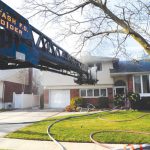 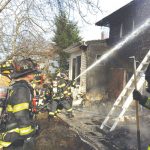 The Wantagh Fire Department responded to a house fire on January 5, 2017, on Waterbury Drive. Units arrived to find the rear of the house being consumed by fire. First Assistant Chief Joe Gross requested mutual aid from the Seaford, Bellmore, North Bellmore, Massapequa, Levittown and North Massapequa. The fire was declared under control 55 minutes later. New York State Trooper Michael Krause, who saved a cat from the fire, first noticed flames while assisting at a traffic stop, exited the parkway and located the blaze.