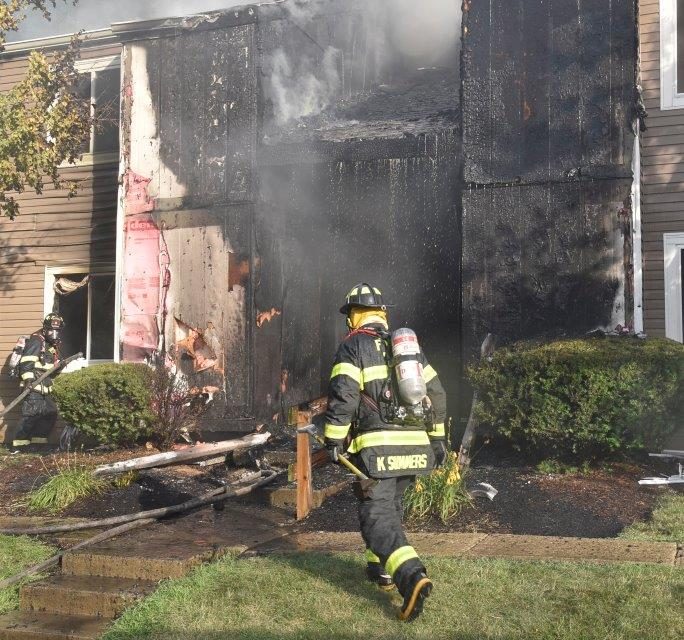 The fire originated on the lower level in Apartment #A.  Only one of the two occupants was home when the fire broke out and he (41) evacuated.  The other occupant – his mother told firefighters she left the apartment 5 minutes prior.  The male occupant told firefighters he smelled smoke – saw fire on the stove and evacuated.

2 occupants live in the apartment above the fire apartment – #C.  Only 1 occupant was home at the time and she evacuated OK.

All other occupants inside the structure evacuated OK 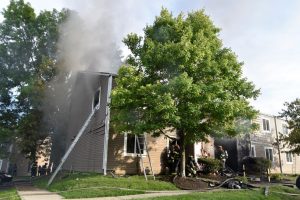 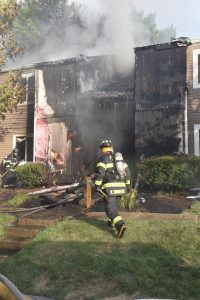 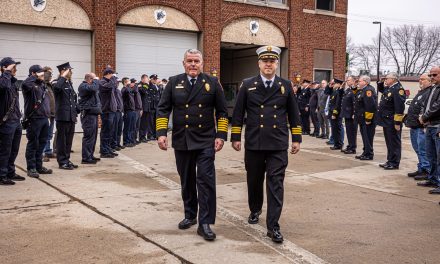 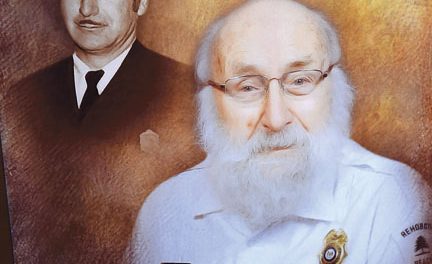 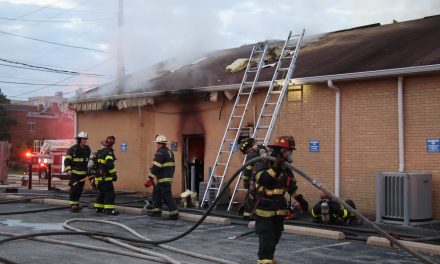