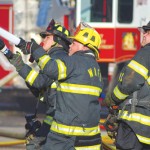 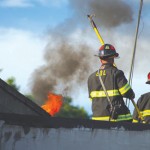 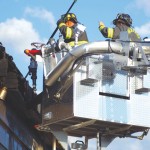 On July 17, 2016, members of the Shaker Road-Loudonville Fire Department responded to a smell of smoke outside their station, emanating from a farm next door. Smoke filled the local neighborhoods so badly that the responding department of West Albany could barely see the road as they made their way to the 80-year-old building that housed farming equipment. Fuller Road and Albany Airport departments also responded. Difficulties arose due to equipment failure and Menands was requested to the scene with their ladder truck. The roof consisted of multiple layers, which made it difficult for the fire companies to get to the initial source. The building sustained damage but was not completely destroyed.

From the Editors Desk – Are You Proactive? 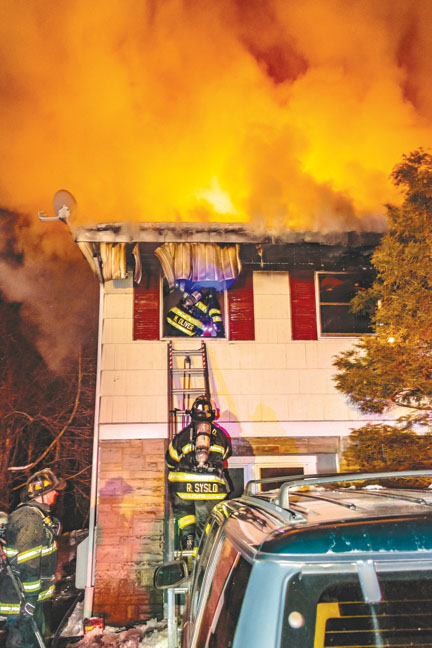 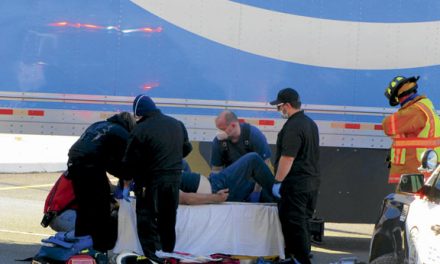