What a Classy Guy! 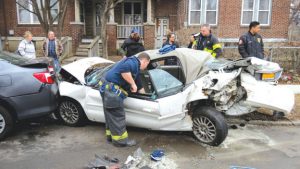 On January 21, 2017, Albany Police and Fire received several calls for an MVA involving several vehicles on Washington Avenue at Partridge Street. Upon arrival, responders found six vehicles involved, with two people injured. An SUV traveling at a high rate of speed crashed into another vehicle causing a chain reaction crash. The driver’s door on the SUV was jammed closed, so the man pushed his injured female passenger out onto the sidewalk, climbed out of the vehicle and ran from the scene. The two injured people were transported to Albany Medical Center Hospital; conditions are unknown. 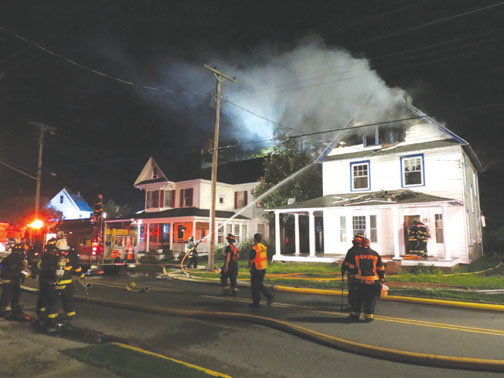 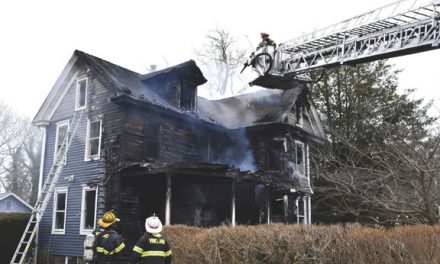 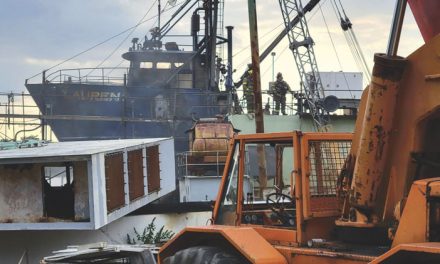 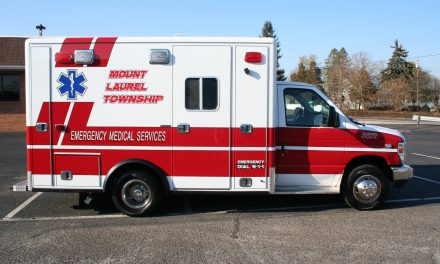