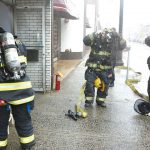 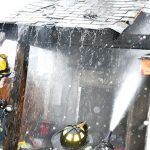 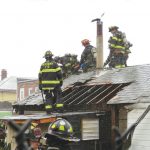 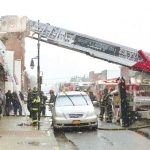 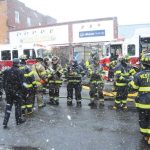 The Westbury Fire Department responded to a building fire on Post Avenue in Westbury on March 7, 2018. A fire was discovered in the rear of an occupied deli in a row of attached stores. One of the workers suffered burns and smoke inhalation and was transported by Nassau County Police Ambulance to Nassau University Medical Center in East Meadow. No other injuries were reported. Assisting at the scene were mutual aid companies from Hicksville, Carle Place and Jericho. The fire was placed under control in 30 minutes. 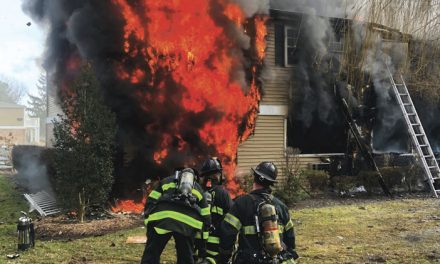 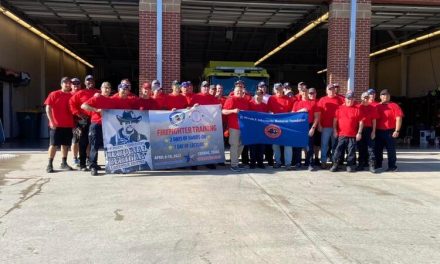 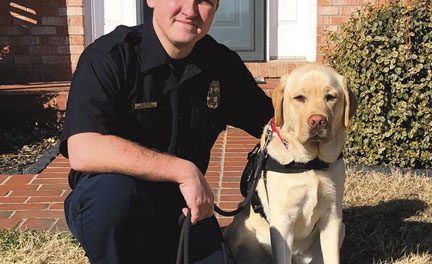