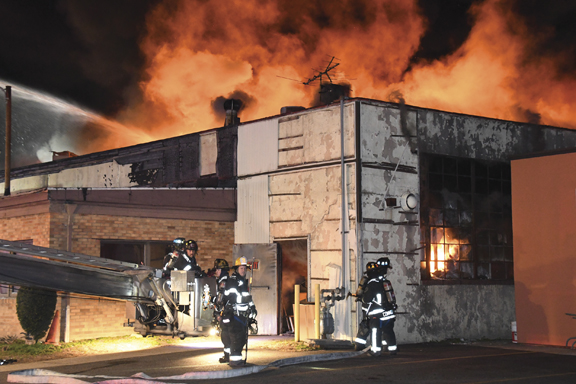 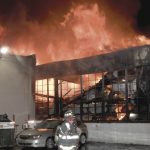 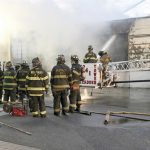 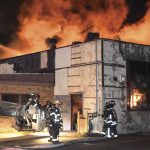 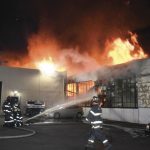 At approximately 0520 hours, the Westbury Fire Department was called to a structure fire on Urban Avenue in the New Cassel section. Firefighters were met with heavy fire through the roof of a large commercial building. A working fire was transmitted, followed by a second alarm. Firefighters attempted an interior attack, however, due to the volume of fire, went to an exterior attack. The amount of fire also led to extension into exposures two and four. As the operation went on, it reached a multiple-alarm equivalency bringing mutual aid units to the staging area or to standby. The scene was placed under control around three hours into the operation. It is said the original fire building was being used for the packaging and shipping of electronics. The cause of the fire was under investigation and all fire department units were under the command of Westbury Chief of Department Gass. 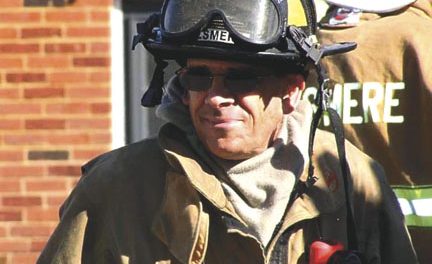 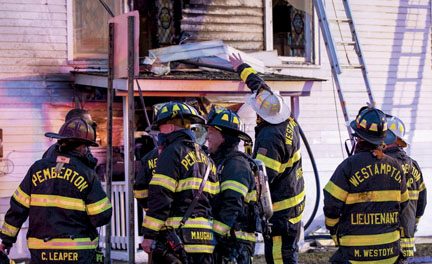