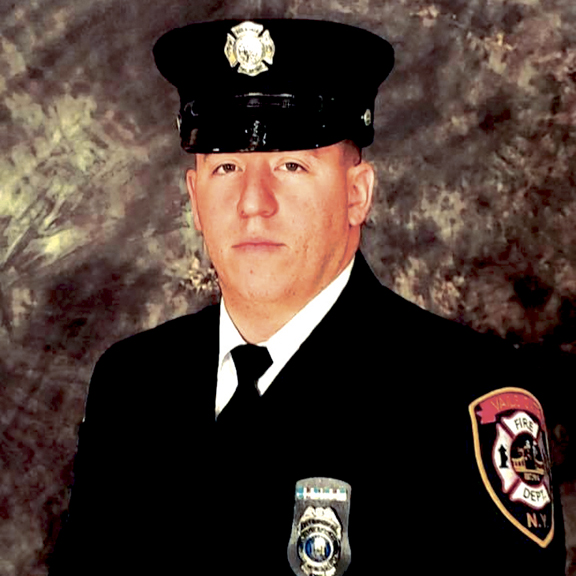 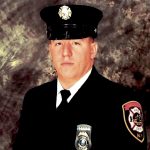 A Marine veteran, he was found dead in his home from an apparent heart attack after going on numerous calls during Tropical Storm Isaias.

After West Point, Tannen-baum, 29, completed his shift Tuesday morning with the Vails Gate Fire Department, said an online statement. Some of the calls included helping to clear away trees downed by the storm. 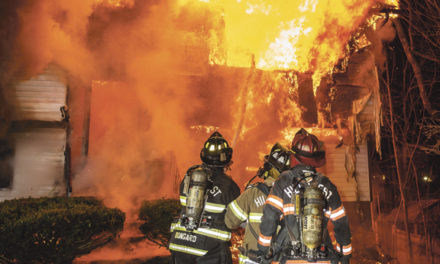 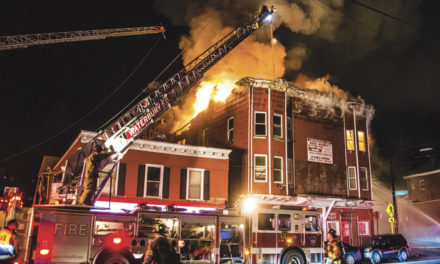