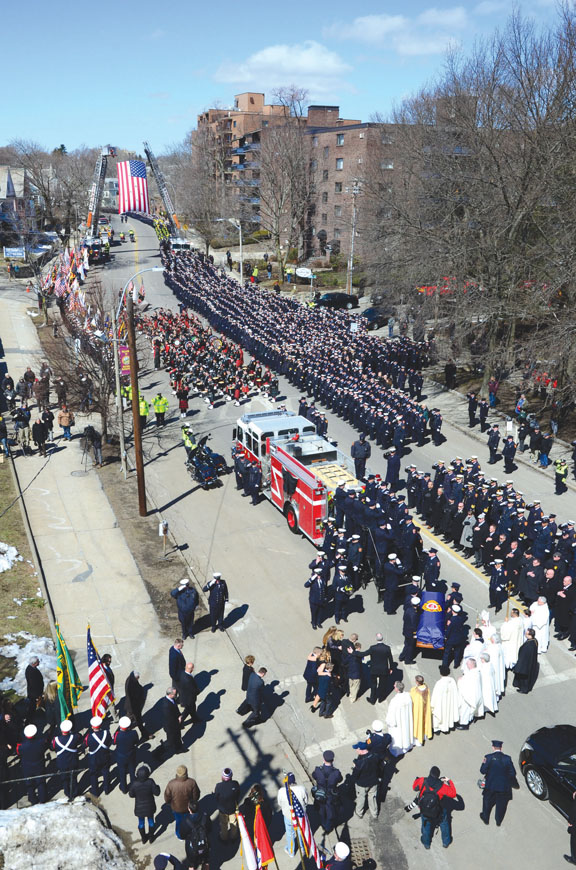 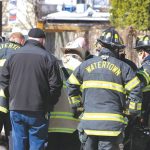 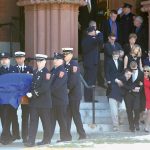 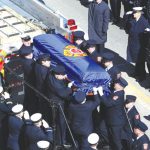 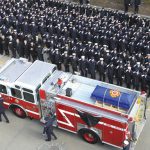 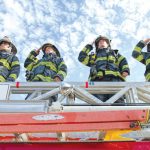 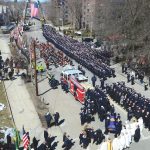 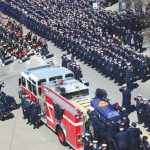 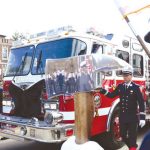 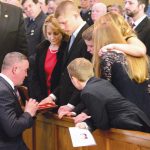 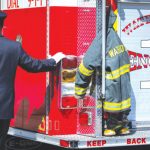 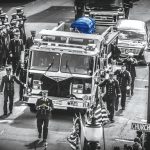 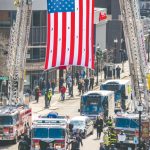 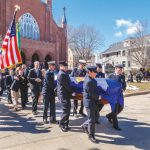 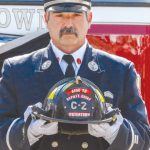 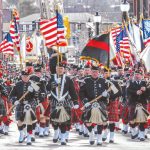 On March 17, 2017, a fast moving fire in a private dwelling on Merrifield Avenue took the life of 54-year-old Firefighter Joseph A. Toscano. Firefighter Toscano was the aide to Deputy Chief Bob Quinn. The pair were out on an auto accident when the call for a house fire came in. First arriving companies had heavy smoke and fire from a second-floor window. DC Quinn established command and all companies aggressively went interior and attacked the fire quickly knocking down the intense fire. DC Quinn radioed fire alarm that the fire was knocked down and companies were in the process of overhauling. At this time something went terribly wrong with Firefighter Toscano and he went down. Firefighters quickly removed him from the dwelling where he was not breathing. CPR was started and he was rushed to a local hospital where he succumbed.

Firefigher Toscano was a 21-year career firefighter with the town and leaves behind his wife of 25 years and five children who range in ages from12- to 19-years old.

Toscano was hailed as a great husband, father, friend and an excellent cook. May he rest in peace.

Photo caption for 5-31-b;
Upon hearing the news of his passing Watertown firefighters take the time to say a prayer on the scene. 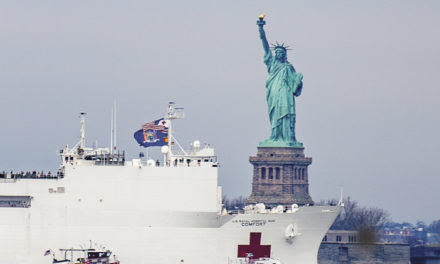