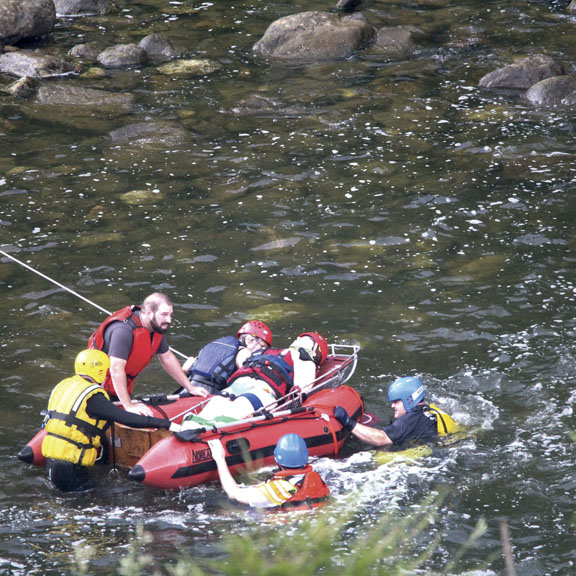 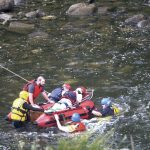 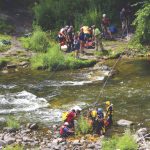 A technical water rescue was required for two people who fell while visiting the Great Falls off the Housatonic River Road, in Fall’s Village (CT), despite the area having been closed. The closing came at the town’s request that cited overcrowding and safety concerns. The area covers the borders of the Towns of Salisbury and Canaan so a multi-agency dispatch of crews from Lakeville Hose, Falls Village Fire, Salisbury Rescue, and the Northwest Rope Rescue Team were among the agencies initially dispatched. North Canaan and Sharon were called for additional personnel. Using a small boat and a variety of rope system rescuers were able to remove the victims to awaiting ambulances. The most critical victim was transferred to Lifestar helicopter and the second victim was transported to a local hospital by ground. The incident spanned over three hours with crews enduring scorching sun and at one point a torrential downpour. In 2019 the area was the scene of a drowning in which a Brooklyn man lost his life. 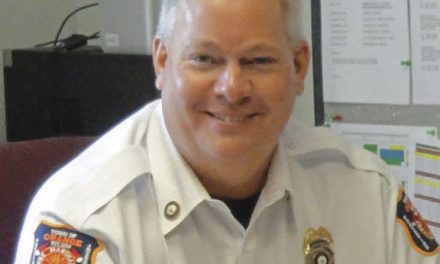