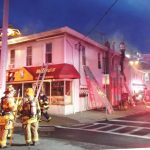 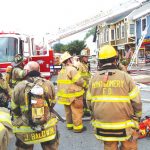 Recently, the Washingtonville Fire Department received a call for smoke coming from a building on East Main Street in Washingtonville. Upon arrival, firefighters found heavy smoke emanating from the rear of the building. Firefighters forced entry, conducted searches and extinguished the fire. The age of the building and the many renovations to it over the years contributed to fire extending to the apartments above and to the apartments in the rear. The fire was contained to the building of origin. Seven occupants were displaced by the fire and were being assisted by the Red Cross. The fire was under investigation by the Orange County Fire & Emergency Service, Fire Investigation Division. The following departments also operated at the three-alarm fire: Salisbury Mills, South Blooming Grove, Monroe, Vails Gate, Chester, Maybrook, Campbell Hall, Coldenham, Woodbury, Montgomery, City of Newburgh and Cornwall. Cornwall-on-the-Hudson stood-by in Washingtonville. 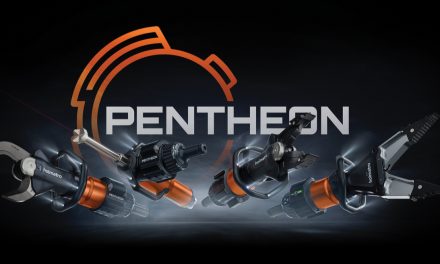 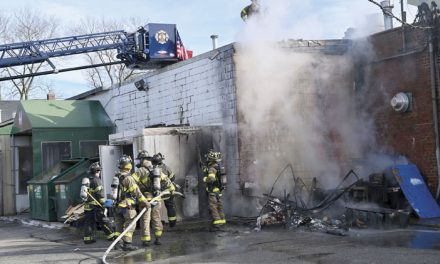 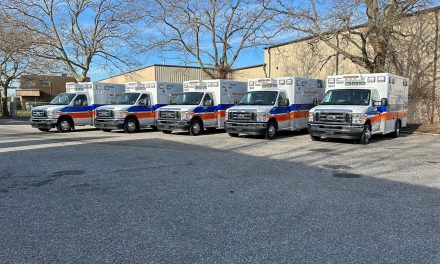