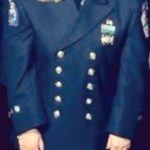 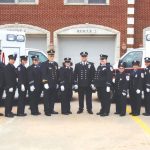 Janice Daves joined the Wantagh Fire Department as a Fire Medic on September 27, 1999 and was assigned to Rescue 2. Her husband of 42 years, Steve, said she always wanted to be a nurse, but raising a family was her first priority. Shortly after joining, Janice became a NYS certified EMT, later attaining certification as an EMT-CC. As a Critical Care EMT, Janice was often called upon to treat the most critically ill and injured. Sadly, Janice succumbed to cancer, which she fought valiantly for approximately one year on February 2, 2018.

Janice and her husband Steve, residents of East Meadow, had three children. Eryn, married to Eddie; Sean; and Cheryl who is married to Billy. They were blessed with three grandchildren, Hunter, Sara and Liam. Janice and Steve supported one another in marriage, as Steve became a member of the Ladies Auxiliary to the Wantagh Fire Department when Janice became a Medic, and Janice helped Steve with his active involvement in the Boy Scouts. Although small in stature, Janice left a big impression as someone who genuinely cared about the people she worked with and the public she served.

She will be missed not only by her family and friends, but her family at the Wantagh Fire Department, as well. May she rest in peace. 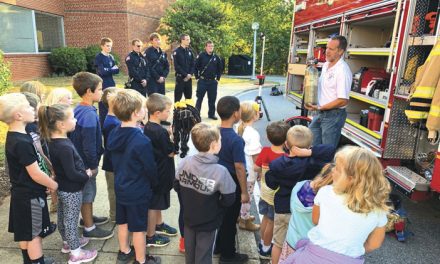