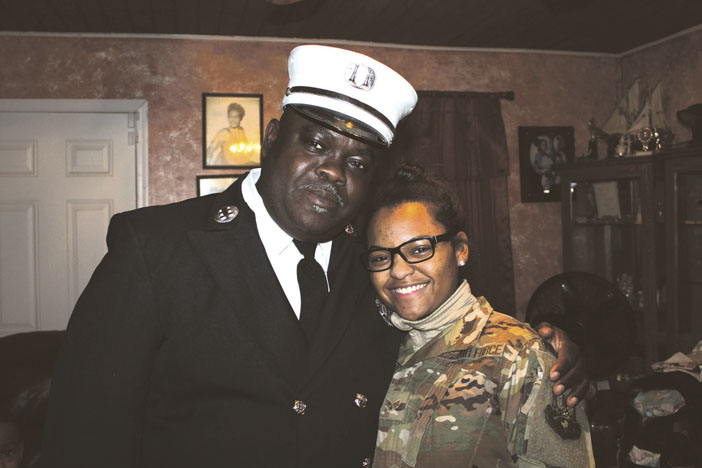 Danielle Wallace, daughter of current Central Islip Fire Department Captain Derrick Wallace, returned from her deployment to Kuwait with the US Air Force, after five years of service and seven months overseas. Senior Airman Wallace continues to serve and is now assigned to the Westhampton Beach 106th Air National Guard. Captain Derrick Wallace also had a long and distinguished career in the US military serving with the US Army for 16 years and for 14 years with the U.S. Air Force, retiring as a Staff Sergeant. The Central Islip Fire Department, with the assistance of the East Brentwood, Brentwood, Lakeland, Bohemia, Islip Terrace and other volunteers, organized a flag detail along her route home. We salute Senior Airman Danielle Wallace and current Captain and former Staff Sergeant Derrick Wallace for their dedicated service to our nation. 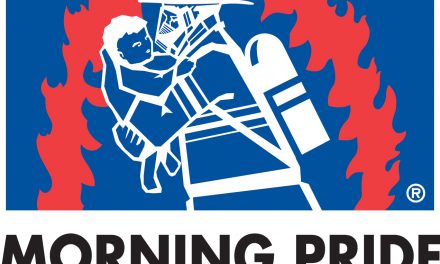 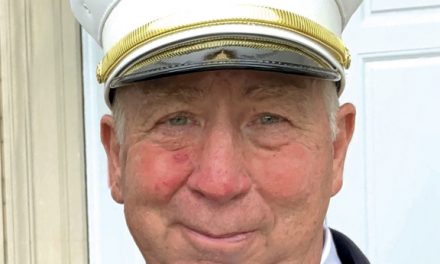 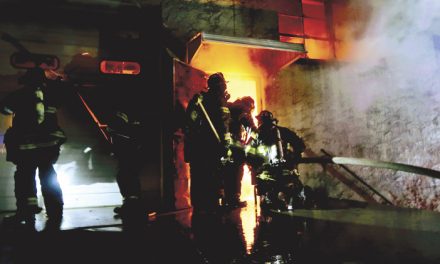