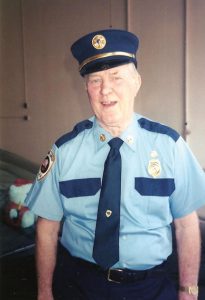 John Waskewicz, a longtime resident of Wading River, passed away on February 22, 2016. He was surrounded by his family as he surrendered to join his beloved wife, Joan Chudiak Waskewicz, who predeceased him in 2011. John was 84.

John was born and lived in Wading River since 1932. His parents, Walter and Mary Waskewicz, owned a farm and when he married Joan, he built his house next door. John graduated from Port Jefferson High School in 1949. He was a member of St. John the Baptist Church in Wading River his entire life. He served as an usher and was on the committee when the new church was being built in the 1990s.

John is most admired for his dedication to the Wading River Fire Department where he was a lifetime member and credited with 66 years of service. John was a delegate to the North Fork Volunteer Firefighters Association and the Brookhaven Town Fire Police Association. He was a judge at the North Fork tournaments for the racing teams and parades in the 1970s and also was a past member of the Riverhead Moose Lodge.

John worked for 21 years at Brookhaven National Lab, then as a truck driver for the Long Island Cauliflower Association, and was later employed by the Riverhead Town Highway Department.  He retired from the town in 1994.

John is survived by his children Deborah Waskewicz and Kathleen Waskewicz-Cascio and by sons-in-law Michael Smith and Lawrence Cascio. John was also the honorary father and friend to Michael D’Onofrio. He was blessed with four grandchildren: Nicole, Lauren, Stephanie and David. He was predeceased by his brothers Walter, Frank, Henry and Tony, and his sister Mary Kosciuszko, and is survived by his wonderful sister Florence and sister-in-laws Emma and Louise. He also is survived by many nieces and nephews including a fellow fireman, Peter Waskewicz.

John enjoyed gardening, but his greatest love was the fire department. He served as a Director, department secretary, and was a past-Captain of the Fire Police. He was made Honorary Chief in 2000. His fellow firemen were a blessing in the lives of John’s family as these men lifted John’s spirits and kept him involved in the department even after he was not able to drive himself to meetings. They provided transportation and care many times when John needed to go to the hospital. Their devotion is a source of great appreciation to the family. 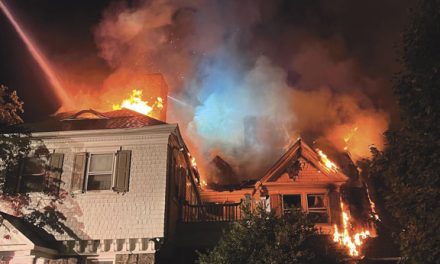 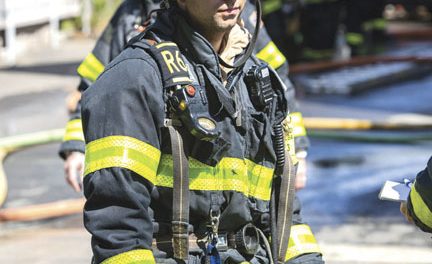