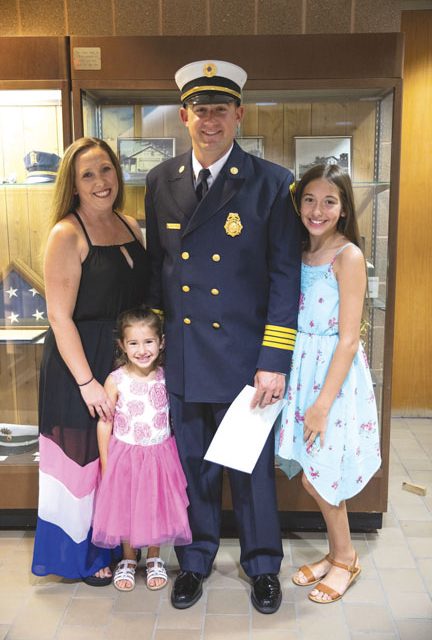 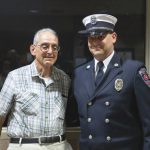 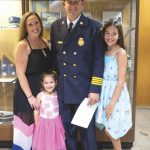 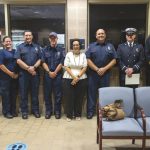 They successfully rescued a trapped resident from a house fire utilizing a tactic known as, “Vent Enter Search,”

Upon arrival at the fire scene, DC Watson began to search the dwelling without back up or the protection of a handline. Lieutenant Dovi and Deputy Chief Watson identified the last bit of survivable space as the fire grew rapidly. Lieutenant Dovi broke out a window, climbed into the room and immediately located the victim, who is handicapped and unable to escape under their own power. Needing to act quickly, he used the bedsheet that the victim was already on as a tool and quickly passed the victim off to DC Watson, DC Ruder and Captain Vallery. 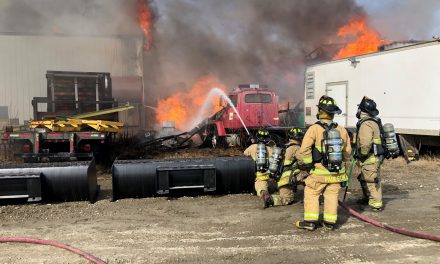