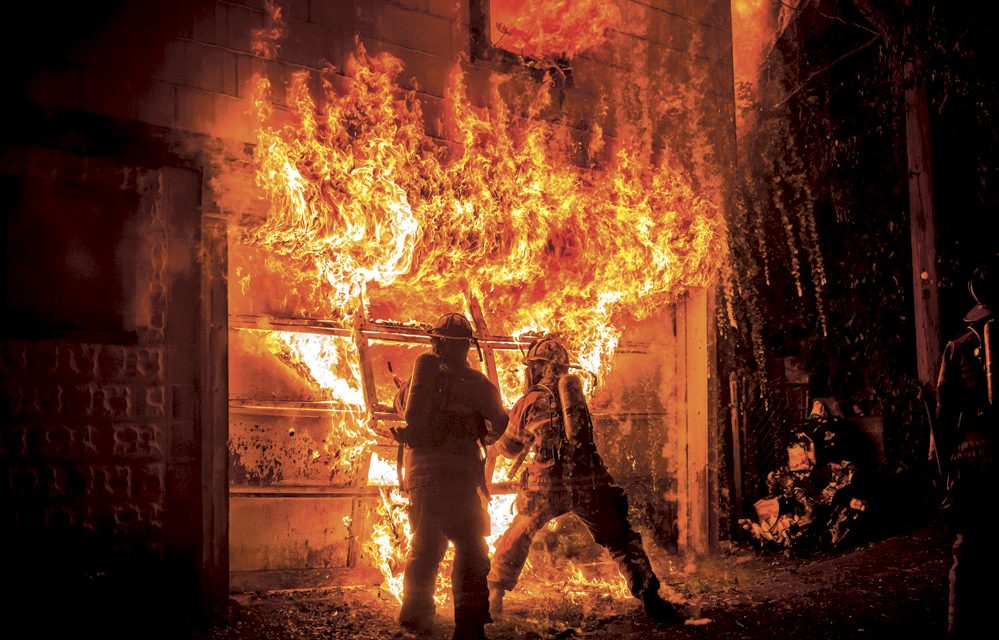 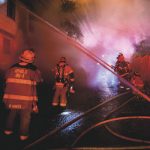 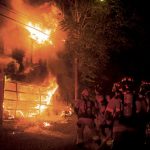 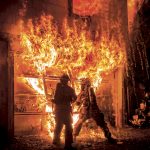 Stations 95 – 1 and 2 were dispatched for a vacant house fire on the 1500 block of Woodmont Avenue in Arnold. Station 69 was added for RIT, and New Kensington Stations 2 and 5 for attack, as well as Citizens Hose Station 167. A bottom floor garage was fully engulfed pre-arrival, and heavy fire was coming out of several second floor windows. Powerlines were sparking, making the attack more difficult. Crews kept a safe distance, and started their attack from the alley, while interior crews entered through the front of the structure. The blaze was brought under control in under 30 minutes. 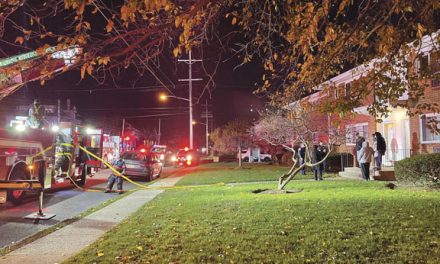