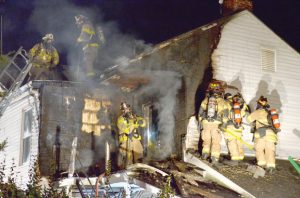 On November 28, 2017, crews responded to East Portland Street in the Borough of Mechanicsburg for a house fire. Engine Companies 28, 27 and 37; Truck 28; and Rescues 30 and 27 responded on the initial box. Chief 27 reported smoke showing from the roof with embers from side C. Engine 31 and Squad 33 (RIT) were special called to the scene. Companies made a quick knock on a second-floor fire involving an exterior deck with extension into a two-story, occupied, multi-family dwelling. One occupant was rescued from the second floor unresponsive and transported to a local hospital. 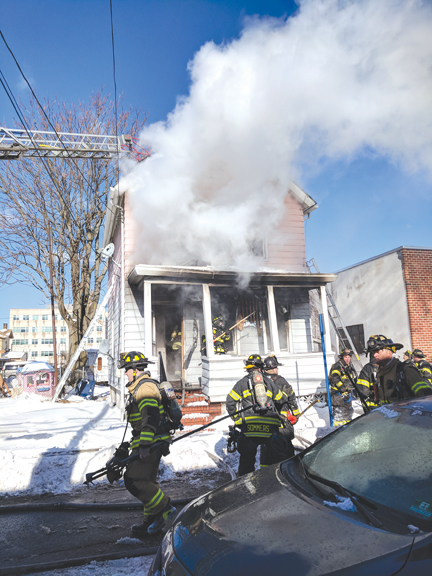 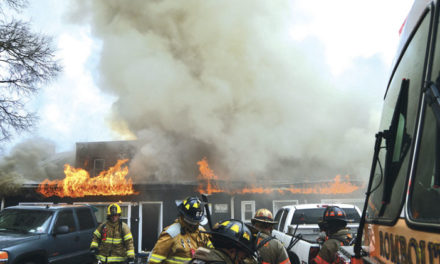