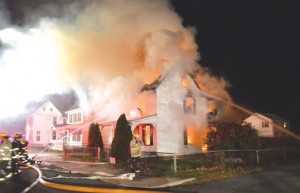 Early on December 16, 2015, stations 1 and 27, 4 and 24, and 26 were alerted to a working fire on East Lake Street in Middletown. On arrival, it was determined that the house was vacant, at which time the situation became an outside attack only. Several lines were put in service as well as Tower 27 with the master stream. While working the alarm, Volunteer Hose was alerted to another house fire on Anderson Street in Middletown, one block away. Station 44 Smyrna from Kent County responded. The situation on Anderson Street was determined to be a dryer fire, which Smyrna quickly extinguished. The situation on Lake Street continued for several hours before being placed under control. Volunteer Hose would like to thank all the neighboring fire companies for their assistance on this alarm. 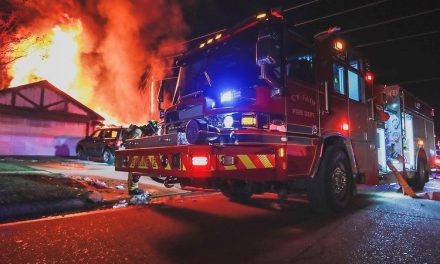 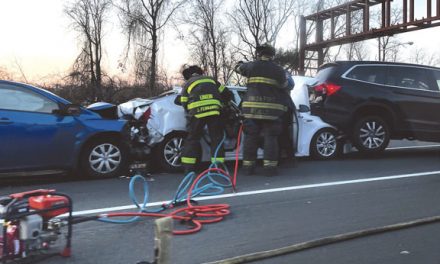 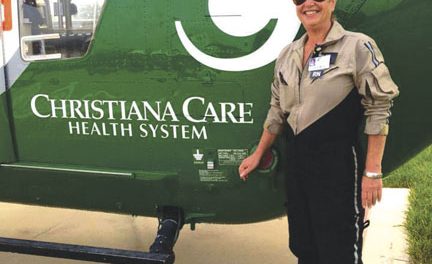 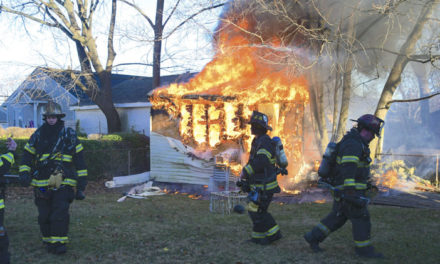