Tractor-Trailer MVA on I-80 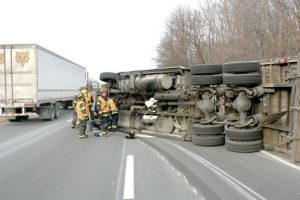 On February 3, 2017, crews from Budd Lake and Netcong had only been back in quarters for two hours after battling a house fire in Flanders when they were dispatched to Interstate 80 west for a tractor-trailer overturn. When crews arrived, the tractor-trailer was on its side and leaking fuel from a saddle tank. Squad 56, with help from Netcong engines, contained the leak and stood by while the tow company off-loaded the fuel into 55 gallon drums and then uprighted the truck. There was one injured transported to a local hospital. 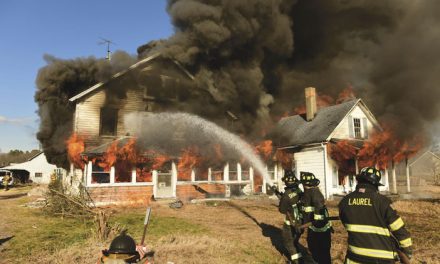 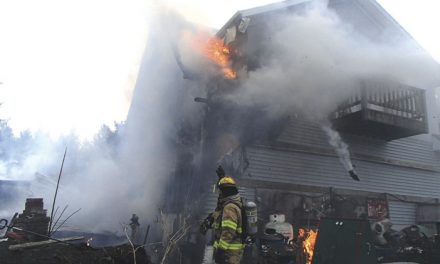