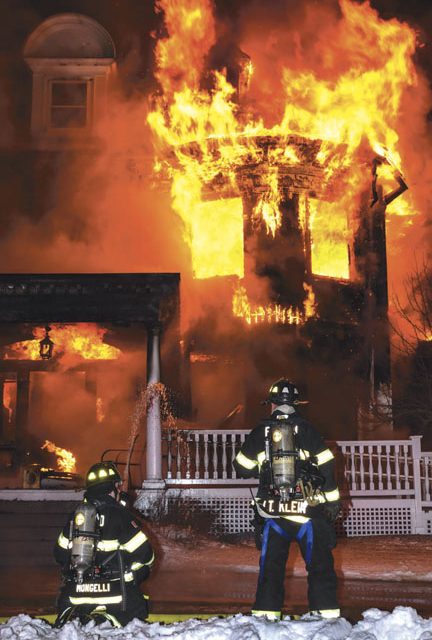 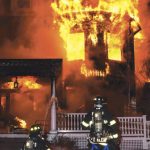 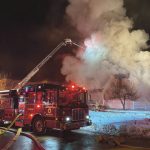 Townsend (MA) firefighters were dispatched for a building fire on Highland Street in the early morning hours of December 21, 2020. Arriving crews had heavy fire showing from the large church rectory and command quickly struck three alarms, bringing in mutual aid. Multiple master streams and big lines were used to knock down the main body of fire until crews could get inside to overhaul. Due to water supply and the cold conditions command requested three additional engine companies above the third alarm. Crews remained on scene for several hours and into the day extinguishing hotspots. One person was transported from the scene with burns. 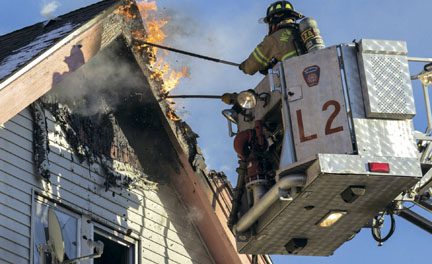 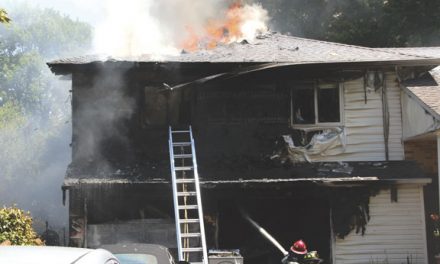 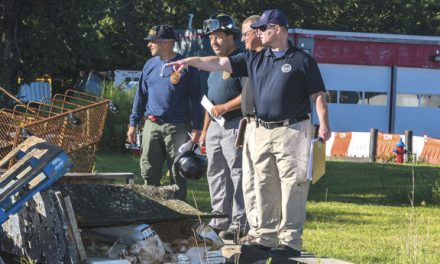