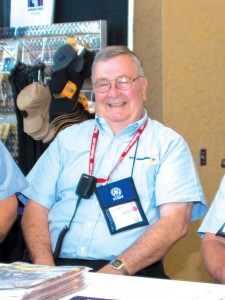 The New York State Association of Fire Chiefs regretfully announces the passing of Tioga County Fire Coordinator John V. Scott, who was lost in the line of duty on July 20, 2016. He was fatally injured while performing maintenance at a county 911 tower after he was accidently struck by a vehicle.

Scott was the chairman of the NYSAFC Conference Committee and throughout the year was actively involved in the planning and production of the annual event, which is one of the largest fire service conferences and expos in the nation.

Scott had served as Tioga County Fire Coordinator since 1999. He was also a past-Chief and 46-year member of the Campville Fire Department. Scott also served as a Town of Owego Fire District Commissioner, a fire investigator, and as a member of the Tioga County Search and Rescue, and Haz-Mat teams.

A member of NYSAFC since 1975, Scott served as Tioga County Regional Representative for many years. He was appointed to the Conference Committee in 1999, served as Vice-Chairman of the Administrative Sub-Committee, and was named Committee Chairman in 2011. Scott also actively participated in Fire Service Government Affairs Day and assisted the association at local education programs. He was also a member of FASNY.

“The officers and staff of NYSAFC are deeply saddened by the loss of our dear friend and colleague John Scott, who dedicated years of service to our association and the fire service of New York State. We join the Tioga County fire service in mourning,” said NYSAFC President Joseph Fahd.

– Fire News photos by Dennis Whittam; story by the NYSAFC 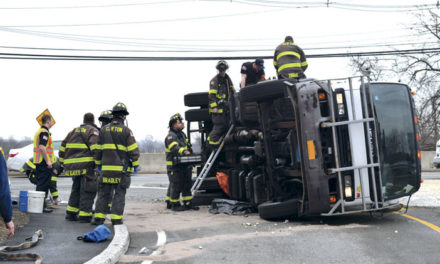 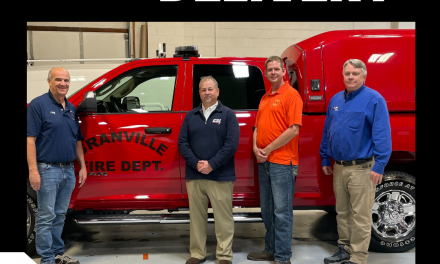