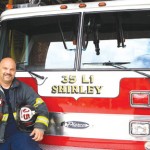 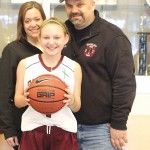 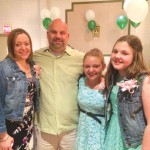 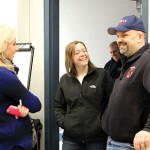 Al Deshler’s story began back in 1999, when he developed chest pains and shortness of breath while at work. Al was taken to the emergency room for a series of tests. The tests showed a condition called pericarditis, fluid around the heart. Blood work was done and exhibited signs of acute renal failure. Al was admitted to the intensive care unit where he found out there was no cure. Al would need a kidney transplant.

Over the next 10 years, his condition worsened. In 2008, Al had a fistula put in his wrist to provide a pathway for the dialysis he would have to undergo.

In the mean time Al was working full time for Med-Star EMS and was a call firefighter for the Town of Shirley. In April 2010 he started eight months of dialysis. Al was able to convince his physician that, since he was a Paramedic, he could do the treatments at home.

Al was still working 50 to 60 hours a week and responded to 12 structure fires while being ill. His physicians frowned upon him doing this aggressive and rigorous work, but Al stated there was no way he was going to slow down and let his condition take his life over.  This ultimately proved to the doctors that he could work right up to the day of a transplant.

Al, who is a divorced, said one of the toughest things he had to cope with was having his daughter grow up watching him be ill. She hadn’t been born when he was first diagnosed. During this period Al was on the donor’s list to receive a kidney and always carried his phone awaiting a call for a match.

Late in 2014, Al was on an EMS run and in the emergency room when a friend of his, Kerry Krasinskas, an RN, noticed Al looking tired. Al had known Kerry for about seven years. Without Al’s knowledge Kerry, with the full support of her husband and two children, went to get tested to see if she was a match for Al. In November 2014, Kerry told Al she was a perfect match and that surgery could be initiated. After Kerry’s last two tests, Al went in for his follow-up; both passed with flying colors and January 15, 2015, was set for the transplant.

On the appointed day, the two headed down to Massachusetts General Hospital in Boston for surgery; Kerry’s was four hours and Al’s was five. The surgery was a success. Kerry was able to return to work after five weeks with no restrictions. Al’s recovery was supposed to be six months, but he was cleared to return to work in four months.

Al has gone on to become a fulltime firefighter with the Town of Shirley and is doing extremely well under the care of his doctor. Now, after 25 years, he is able to do cardio exercises, along with enjoying some types of food that he was unable to previously. Al will have to be on rejection medication for the rest of his life, however, Kerry’s kidney is doing so well for Al, his medicine dosages have been lowered three times. Al says he beat all odds with his willingness to get and stay healthy. While doing this Al has been teaching fire departments and EMS workers about his illness and how to cope with it in the field.

Today Al’s focus has now shifted to a brother firefighter from Fitchburg, who was diagnosed several years ago, and was recently told he, too, will need a transplant. Al has been keeping in close touch with him and giving advice to him on what he is about to go through so his family and friends will be able to understand the process. 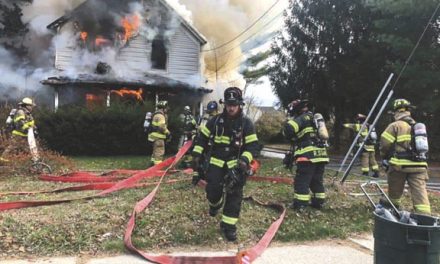 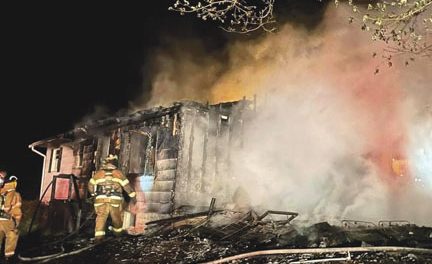