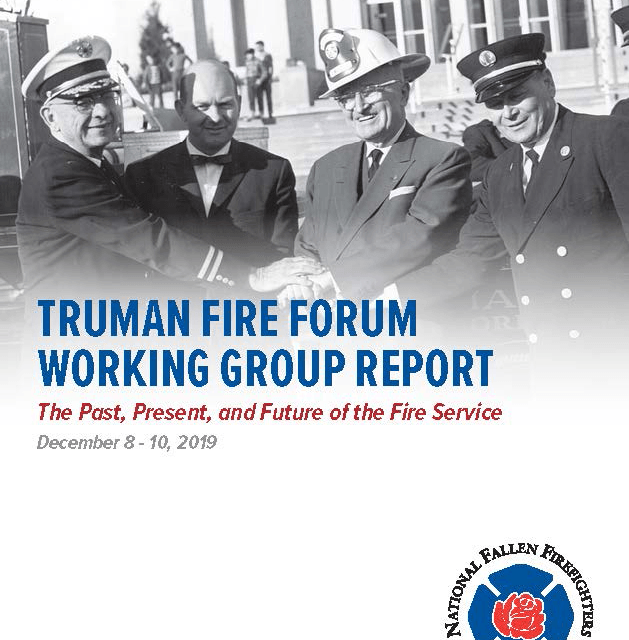 Less than two years after the conclusion of World War Two and beset by a host of issues — including economic and global concerns – Truman was angered over the nation’s ever-increasing loss of life in fires. With the famous sign on his desk reading, “The buck stops here,” Harry Truman knew it was up to him to do something to stem the tragic tide. So, in 1947, the president brought together experts from the fire service and outside interests. Their goal: find ways to stop the destruction and deaths from fires in this country.

More than 70 years later, Truman’s legacy lives on in the form of the Truman Fire Forum Working Group. The group’s members are dedicated to preventing fires, advocating for safe communities, and preventing firefighter line-of-duty (LODD) deaths.

The report from the Truman Fire Forum Working Group and its partner the National Fallen Firefighters Foundation focuses on promoting firefighter and community safety.

The group is calling for the fire service and the nation to integrate fire prevention and education into regular fire department operations; use data, research, and science to tell the fire prevention story and increase advocacy for sprinkler use through strategies with federal partners.

HOW WE GOT HERE

The Truman Fire Forum report is built on sixteen years of progressive firefighter safety summits. These important gatherings resulted in the landmark 16 Firefighter Life Safety Initiatives and the NFFF’s successful Everyone Goes Home® program. Both programs focus on the health, wellness, and fitness of all in the fire service, covering both structural and wildland firefighting.

In the spirit of President Truman’s original call for progress, the attendees of the 2019 symposium reflected on key elements of the 1947 conference; and developed five areas of focus moving forward. Here are the findings:

The breakout group recommended, among other things, adding CRR knowledge and skills to NFPA professional development standards. CRR programs would be added to performance evaluations for firefighters and include them as part of officer job descriptions. The group also recommended engaging local and county government officials to support CRR programs as a matter of policy. The group also recommended determining the economic toll of fire in the community, to include insurance costs, fire department response and environmental concerns.

“Use data, research, and science as a basis for improving fire prevention. Integrating data and research will give us the power to tell the story of why change is needed. Firefighters and fire officers are on the front lines of improving fire prevention efforts and it is critical that they know the value and importance of data – both locally and nationally. This strategy includes the proper funding of basic fire service research, including physiological, fire behavior, and others.”

This breakout group determined that every member of the fire service is able and responsible for data collection, but that it should not be an undue burden. Therefore, the group recommended leveraging technology to help secure data that is scalable and relevant to each community. The group recommended partnering with organizations who can provide funding for research on the data and developing private-public partnerships to use the data to benefit the community, i.e., prevention programs.

“Tell the fire prevention story. Use professional marketing expertise to get our message out so that as many people as possible are aware of and understand the importance of fire prevention.’

The breakout group discussing this focus area recommended that marketing messages must go beyond fire prevention to include community risk reduction (CRR) programs and efforts. The group said that it was important to reach an audience with narrower focus on some of the most important prevention messages, and to be more effective in communicating those messages. Using visually engaging materials and being “real” were among other recommendations.

“Identify and act on creative strategies to increase fire prevention methods, such as encouraging government agencies such as Housing and Urban Development (HUD) and the Department of Veterans Affairs (VA), who provide 48% of all new mortgages, to limit mortgage funding to homes without sprinklers.”

This breakout group noted that structure fires burn hotter and faster than they did in years past, and that the public would be in a safer position with adoption of codes and standards that include sprinkler systems in both commercial and residential buildings. To achieve that goal, the group said there was a need for an increase in improved education programs, both inside the fire service, and for stakeholders in government and industry. The group recommended federal incentives for housing that would comply with sprinkler codes, such as leveraging federal housing programs as an incentive to install sprinkler systems.

“Marry modern solutions with modern challenges and problems. Since the events of 1947, our nation has only grown more complex – both in our use and access to technology and in our people. Technology and interactive applications that did not exist in 1947 now give us the power to reach the public in ways once unimaginable. With this, the diversity of our nation’s generations and ethnic cultures has changed fire prevention and we must account for these complexities in developing our messages.”

The technology breakout group recommended the improvement of the use of tech, data collection and behavior to meet needs of internal and external stakeholders. Another recommendation was to identify and partner with technology developers and providers to stay ahead, or at least in line with, technology so that the fire service does not lag behind the curve. Among the partners suggested, fire service groups, volunteer organizations such as the Red Cross and tech developers such as Apple, Google, Facebook, and Waze to name a few.

The Truman Fire Forum Working Group also adopted the concept of a National Fire Service Research Agenda that would allow the fire service to better articulate safety, health, and wellness research needs, in addition to other areas. A breakout group discussed potential uses of a research agenda, to include funding decisions, including prioritizing those decisions. The group also discussed the idea of the agenda allowing researchers to more closely work with each other in sharing data and results of their work.

The Working Group attendees also prioritized 18 strategies for fire prevention, which were adopted in a December 2019 meeting.

The Truman Fire Forum Working Group report is being presented ahead of the next National Fire Service Research Agenda Symposium and Firefighter Life Safety Summit, which will be held at a date to be determined, because of COVID-19 concerns. The NFFF is proud to be an integral part of the work begun 73 years ago by President Harry S. Truman.

From the Editors Desk – Wear Your Mask! 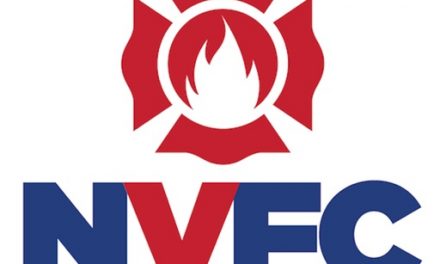 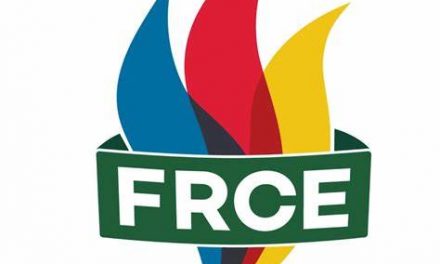 THE FIRST RESPONDER CENTER FOR EXCELLENCE WELCOMES NEW BOARD MEMBERS