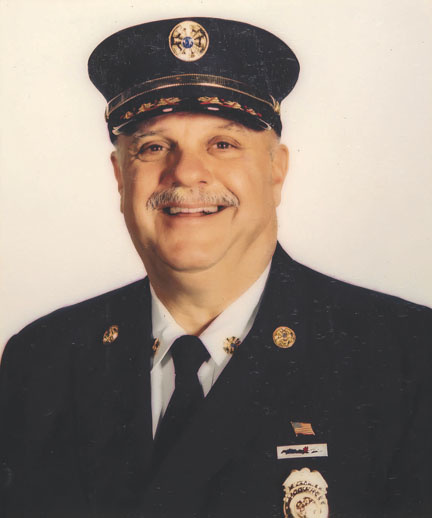 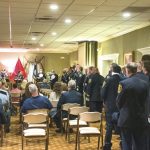 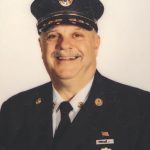 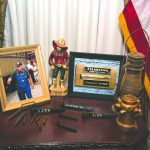 The Terryville Fire Department announced the passing of Chief Douglas G. Lotten. Chief Lotten passed away on July 31, 2020, with his family by his side.

He was born on December 3, 1945, in Floral Park. Doug was an ex-Chief of the Terryville FD, a retired detective of the Suffolk County Police Department’s Arson Squad and a Marine veteran, who served in Vietnam. He was a longtime volunteer at Steamtown National Historic Site and a member of the United Fire Company in Montrose, Pennsylvania.

Doug spent his life in service to others; if you were lucky enough to know him, you knew that he did so with a smile and a sense of humor. Doug was the kind of guy that made you feel that you were life-long friends every time you spoke. Doug will be missed by everyone whose life he touched. May he rest in peace as he guides us from the floor above. 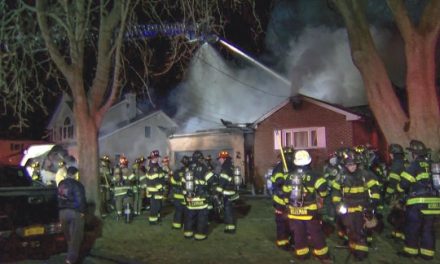 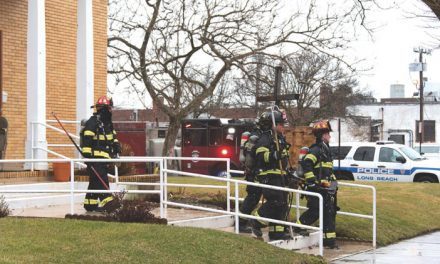 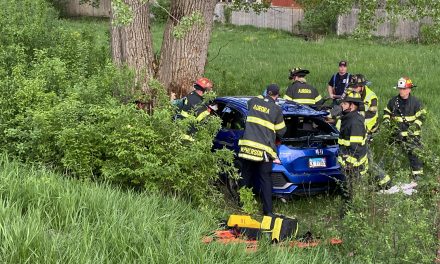