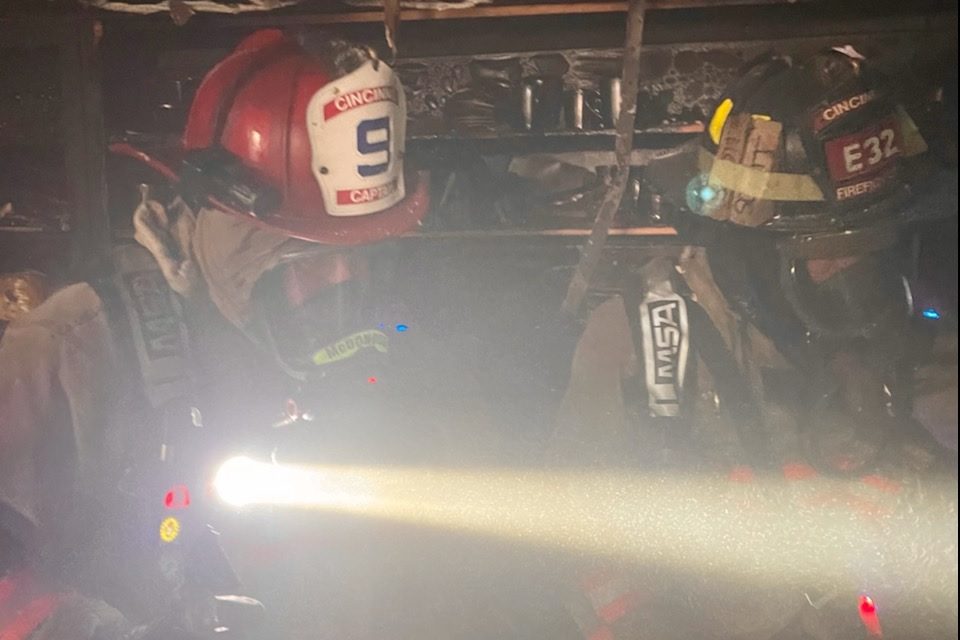 In the morning hours of April 6 2021, Cincinnati Emergency Communications began receiving 911 calls for a report of fire on Sugarball Lane. This is a building inside the Williamsburg Apartment complex in Hartwell. Firefighters from Ladder 2 in Carthage arrived first on scene to find fire in a first floor apartment, extending into apartments on the second floor. Firefighters mounted an aggressive interior attack on the fire, which was extinguished within 30 minutes. Several residents were assisted from the building by firefighters upon thier arrival, and one resident was treated on the scene for minor injuries. Unfortunately, ten residents of the building were displaced by the fire, and they are recieving assistance from the Red Cross.

The cause of this incident is under investigation by the CFD Fire Investigation Unit. Damage is estimated at $30,000 There were no fire alarms operating in the building at the time of the fire.

Cincinnati residents are reminded that tenants and landlords share responsibility for having working smoke detectors in buildings. 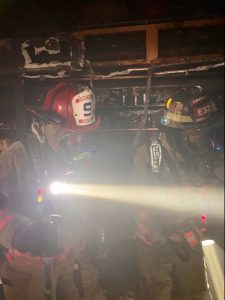 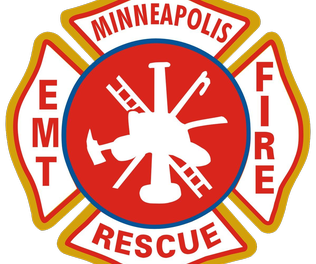