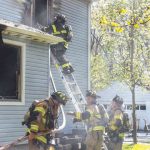 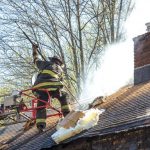 On April 23, 2017, the Teaneck Fire Department responded to Aspen Terrace for a reported house fire. Battalion 2 reported a two-story, frame, private dwelling fully involved with live wires down in the street. A second alarm was requested bringing the remaining engine, as well as an engine from Englewood and a ladder from Hackensack, and a recall of off-duty members and mutual aid companies for cover. E-1 arrived and immediately put an attack line into service, knocking down the bulk of the fire and allowing crews to advance into the building. With the roof opened up, additional lines were stretched to hit pockets of fire throughout the building. All searches were negative, the homeowners having evacuated prior to fire department arrival. 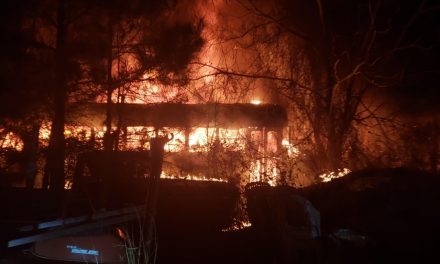 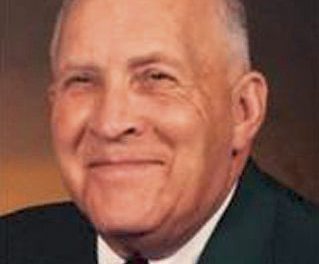