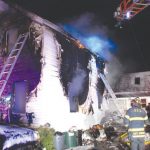 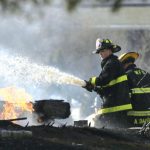 On the morning of March 22, 2017, the Swansea (MA) Fire Department responded to a reported house fire in the 500 block of Warren Avenue. On arrival, companies discovered a fully involved two-story house. Defensive operations were begun, but crews had severe water issues. A tanker was requested from Rehoboth, as well as firefighters from several surrounding towns. The house was under renovation at the time of the fire and investigators believe that the fire began on the exterior and quickly spread inside. 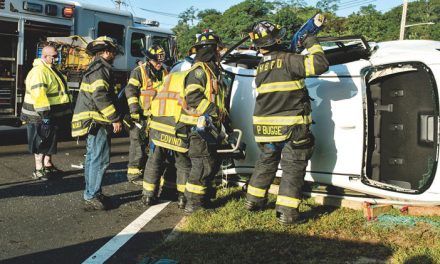