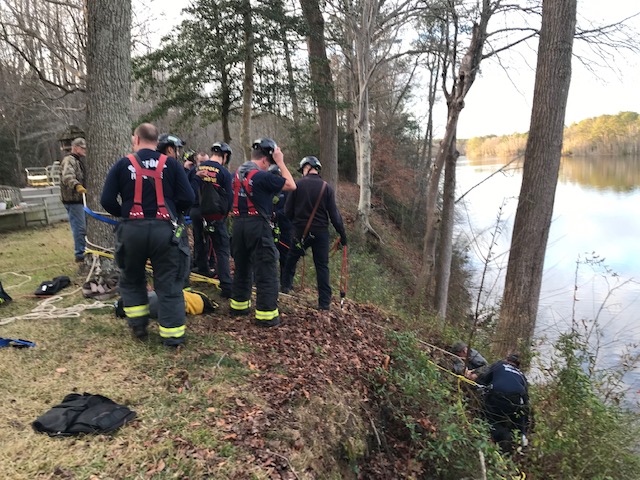 Suffolk, Virginia (January 9, 2022): Suffolk Fire & Rescue and Suffolk Police responded to
the 4100 Block of Mockingbird Lane for an elderly couple who had fallen down an
embankment.

Emergency Communications dispatched the incident at 4:14 p.m. with the first units arriving at
4:21 p.m. 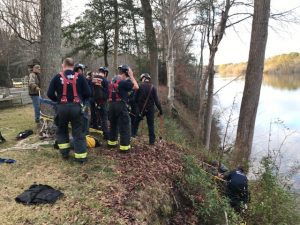 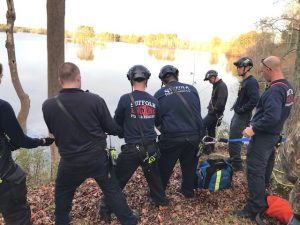 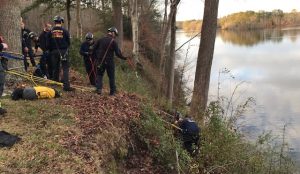 Not Your Everyday Call 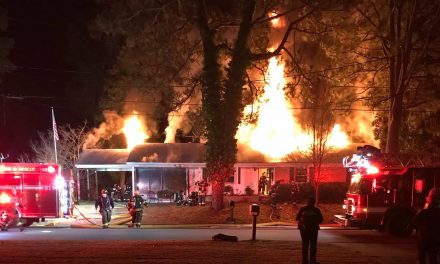