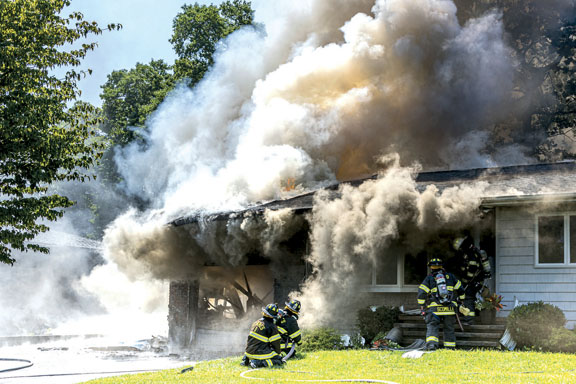 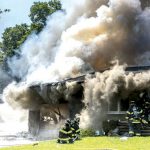 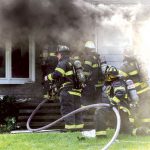 The St. James and Nesconset fire departments were dispatched to a garage fire on Evon Lane off Moriches Road in the St. James Fire District. Arriving units encountered heavy fire venting out of a single-story private dwelling, which was auto-exposing to a similar house on the west side. The chauffeur of the first-due engine deployed the deck gun while crews stretched handlines. Crews battled the fire from the front and rear yards while also protecting the exposures. The fire was placed under control at noon. Mutual aid came from Nissequogue, Kings Park, Setauket, Centereach, Ronkonkoma and Stony Brook. Ambulances were requested from Commack Volunteer Ambulance, Stony Brook University Volunteer Ambulance, Stony Brook Hospital Ambulance, and Bayport, Holbrook and Patchogue ambulances. There were no injuries reported for the operation. Fire marshals from the Town of Smithtown and detectives from the Suffolk County Police Department Arson Squad were investigating the cause. 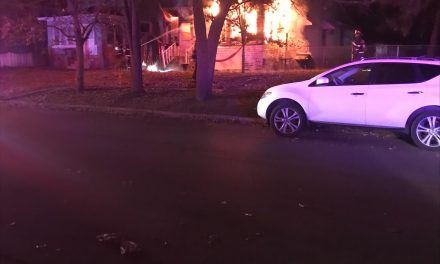