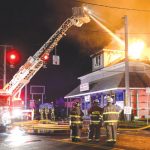 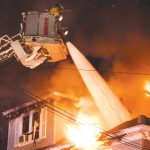 In November 2017, South Schenectady firefighters battled a two-alarm fire on Broadway at Taylor and Vadney Sporting Goods after flames were discovered in an upstairs apartment. Multiple calls of heavy smoke pouring from the structure and first-on-scene police confirmed the fire. An interior attack was initiated, but false walls and a modified floor plan made it difficult to find the seat of the fire. Operations went defensive after conditions worsened and made it impossible to operate inside. Rotterdam Fire District 2, Carman, Pine Grove and Plotterkill firefighters assisted at the scene. 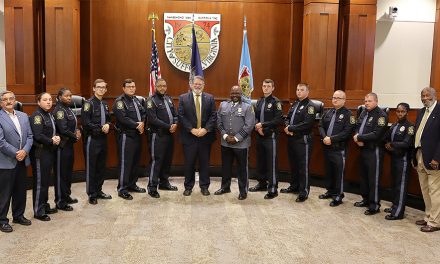 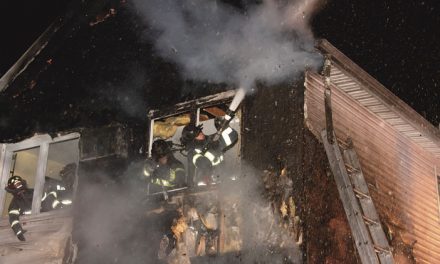