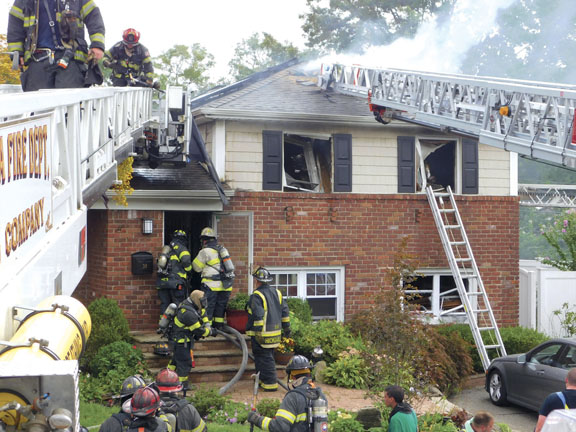 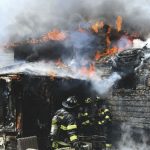 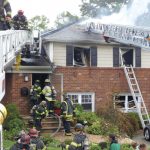 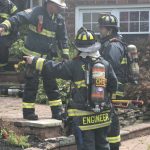 The South Farmingdale Fire Department was called to a house fire on Grant Street at about 1330. Engine 972 arrived first to find the two-story home heavily involved with fire on both floors and in the attic. Farmingdale was also alerted for a dual response. Farmingdale First Assistant Chief Buser took command until South Farmingdale Chief of Department Klein arrived. Ladder 978, Massapequa Ladder 636 and East Farmingdale Ladder 1-5-15 set up in front of the house, with Massapequa being the FAST. Crews stretched and operated three handlines and had the fire under control in about an hour. The occupants were able to exit the house uninjured. Mutual aid also came from Bethpage, Levittown, Hicksville, Plainview and Westbury. 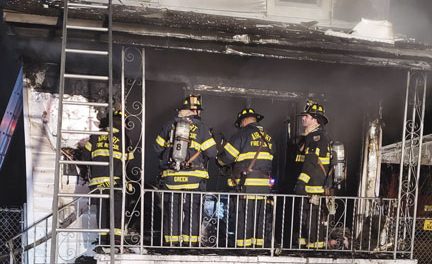 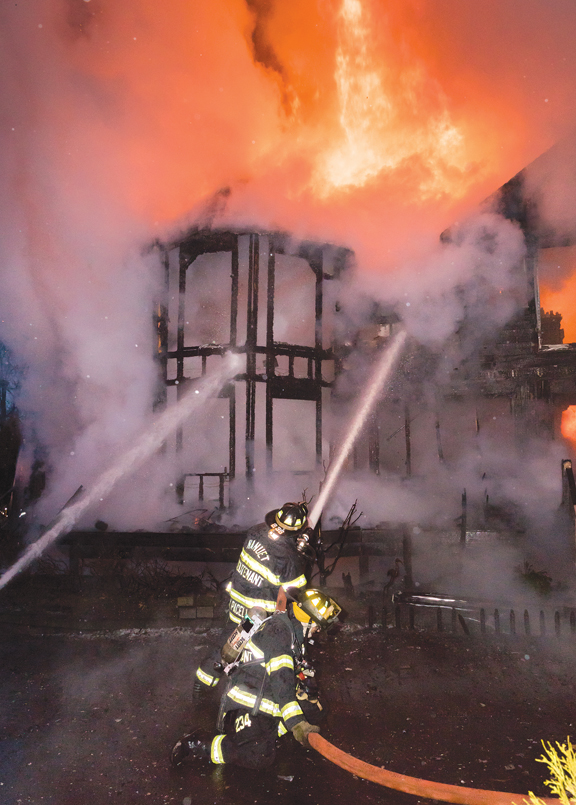 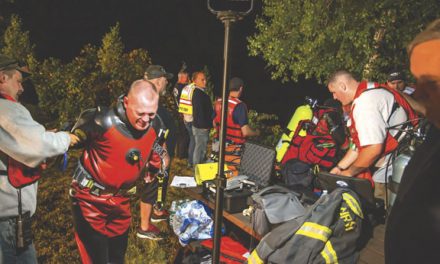 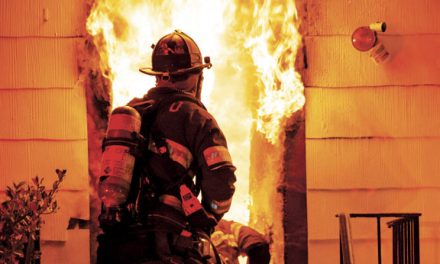