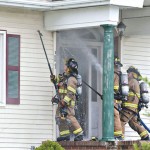 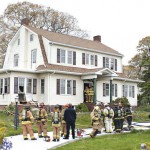 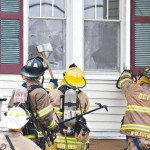 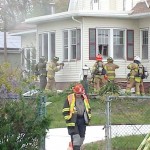 On May 5, 2016, Somers Point Dispatch received a call from a neighbor on the 400 block of Bay Avenue reporting a structure fire on Bay Avenue. Somers Point Fire reported a 2-1/2 story, wood, single-family home with heavy smoke and made a quick entry to find the seat of the fire. Mutual aid came from Marmora, Scullville, Northfield, Egg Harbor Township and Ocean City; various other companies were requested to cover. The fire was brought under control within an hour. One injury to a firefighter was reported for smoke inhalation. The house was being renovated but was not occupied. 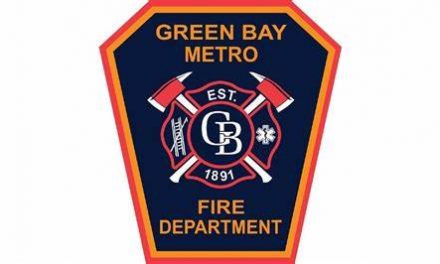 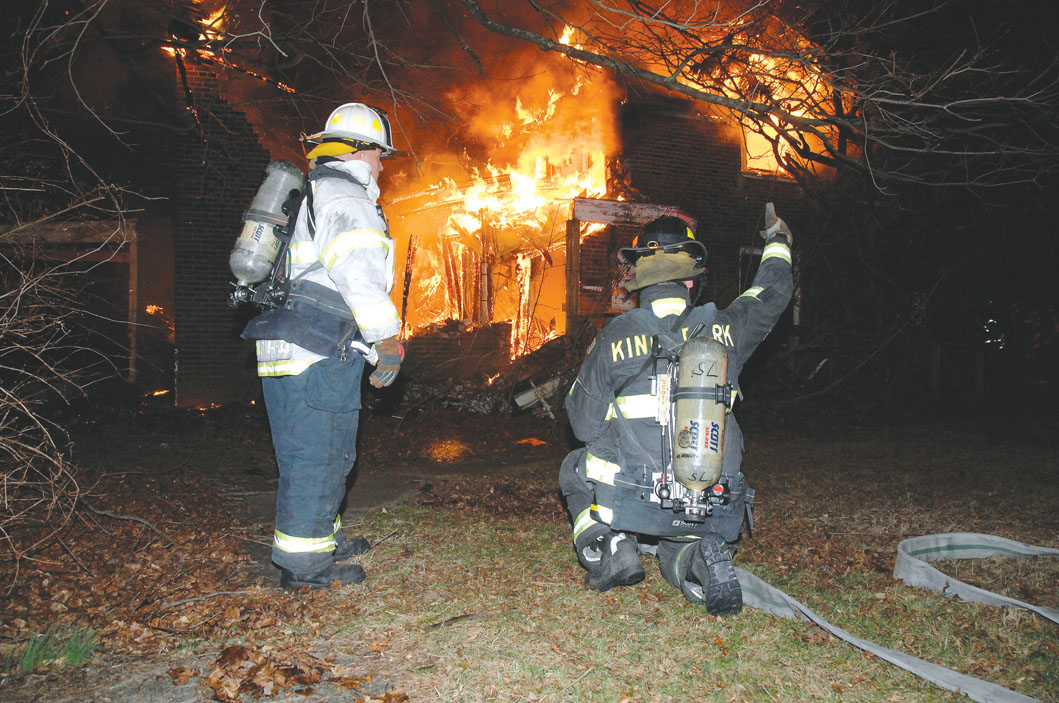 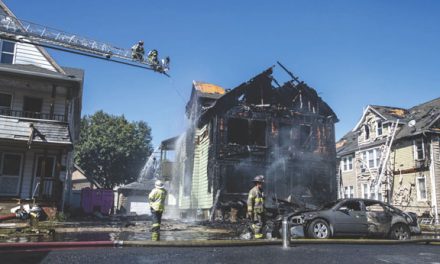