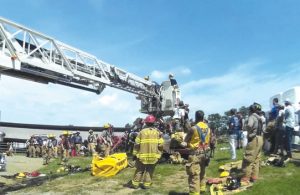 On July 18, 2016, a rescue assignment was transmitted for a silo rescue on Division Highway in East Earl Township. Crews from Company 39 (Garden Spot Fire/Rescue), 30 (Weaverland Valley), 17-1 (Reamstown), EMS units from 37 (New Holland) and Medic 04-40 (Wellspan) were advised of a person who had fallen in a silo and was unable to get out. Companies arrived and confirmed a person trapped about 15 feet from the top of the silo. Crews set up rope rescue operations as well as confined space operations to reach the person and raised him to the top of the silo from where he was brought down with the ladder tower’s bucket. EMS crews transported him to a local hospital for a check-up. 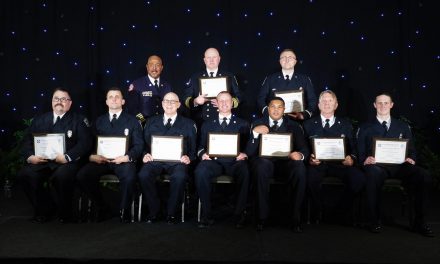