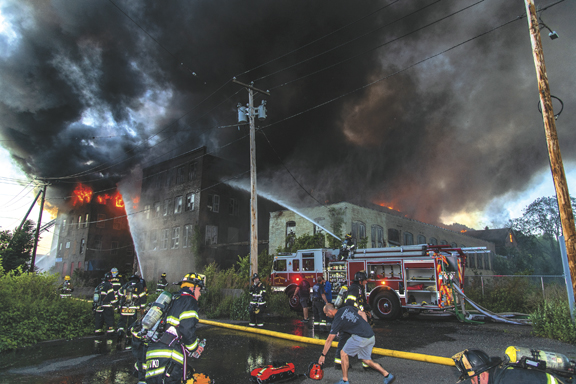 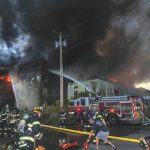 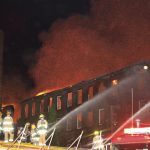 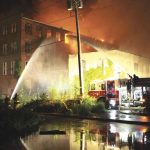 Multiple departments in the valley battled a mill fire in Shelton (CT) involving the former Star Pin Company on Canal Street. The fire consumed several multi-story mill buildings. The fire was reported shortly after 1900, and by the time first-due companies arrived they encountered a portion of the complex with heavy fire thoughout. The fire quickly spread to the other buildings within the complex, followed by several collapses. Companies had access problems, due to the factory being built riverside and a narrow street to operate on. A heads-up move by one of the Shelton MPOs involved drafting from the canal under the street through a manhole. Several ladders, multiversals and handlines worked for hours to darken down the fire. It would not be brought under control for some eight hours. The buildings were built in 1875 and the company operated until 1975 making hair pins. 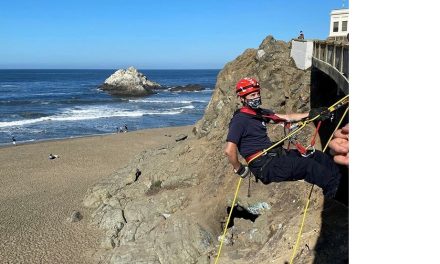 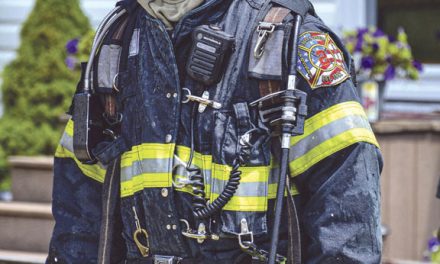