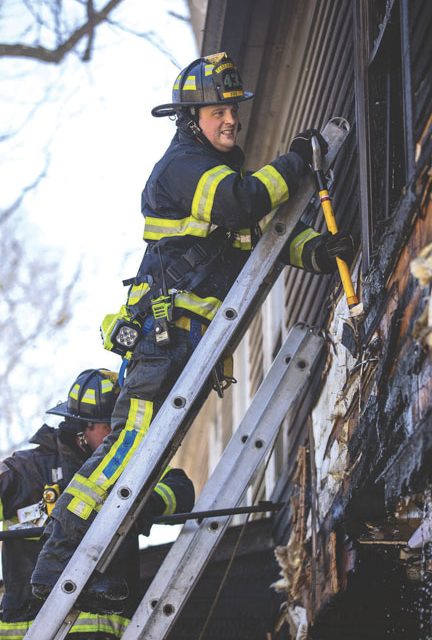 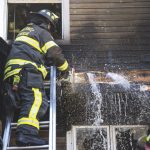 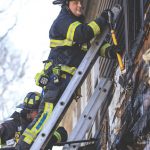 County Central Communications advised District 28 Chief Smith of a dryer on fire and spreading up the wall. Chief Smith arrived to find fire up the exterior Charlie side wall of a two-story single-family dwelling with all occupants out. The fire extended to the interior second-floor Bravo-Charlie corner bedroom. Companies from Shamong, Tabernacle, Medford, Medford Lakes, and Waterford responded and quickly brought the fire under control. Resources had to be diverted to another fire in nearby Southampton that occurred during this fire. No injuries were reported. 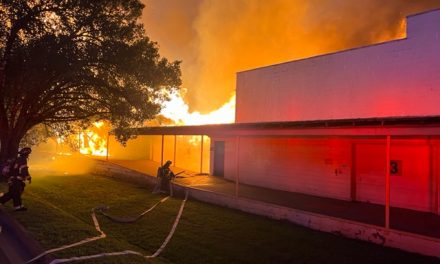 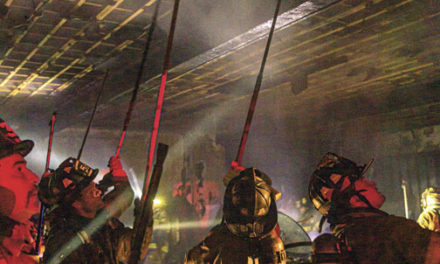