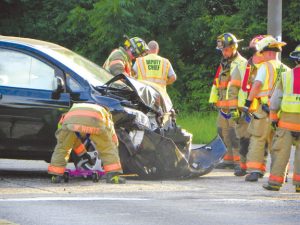 Back on August 12, 2016, Central received a call reporting a three-car MVA at the intersection of Routes 50 and 610, a few hundred feet from an accident that took place less than an hour prior. Tuckahoe Fire Rescue and Upper Township Rescue were dispatched. Tuckahoe Chief Ed Carter confirmed a three-car MVA on arrival. The driver of one vehicle was treated and transported to Cape Regional Medical Center. Also responding was the New Jersey State Police. 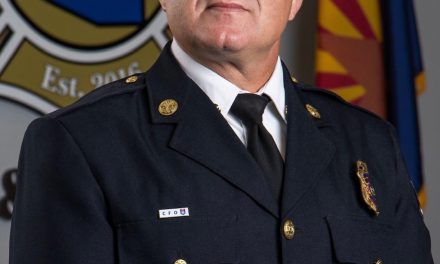