Scullville Commercial Fire…and Then Some 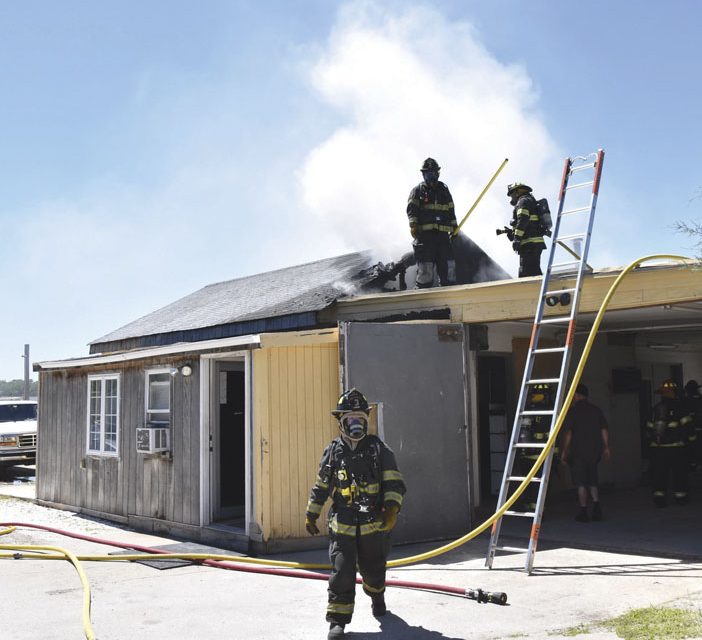 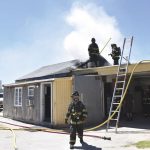 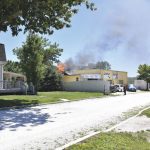 The volunteer fire companies of Scullville and Bargaintown were dispatched to Ocean Heights Avenue and the Red Rose Auto Body for a structure fire. Scullville Chief Steven Prisament reported a working fire and requested a response from the City of Somers Point for RIT and one engine from Cardiff. Upon  arrival, command had Scullville Ladder 1535 stretch two 1-¾ inch lines. Bargaintown Tender 1528 did a 1000-foot lay of LDH to Ladder 1535. Firefighters laddered the structure and extinguished a fire in the roof with firefighters pulling ceilings in the interior which exposed fire underneath. During the incident, an alarm was received for fire at EHT High School which was handled by Cardiff and Farmington. Responding to the Red Rose incident were Scullville, Bargaintown, Cardiff, Somers Point, EHT EMS, EHT Police, EHT Fire Official, EHT Fire Police, N.J. State Fire Marshal’s Office. 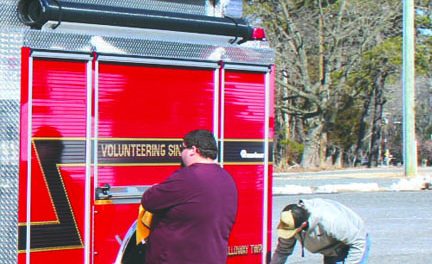