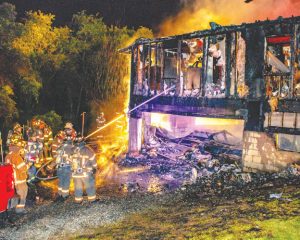 Union Vale assisted by La Grange, Beekman, Dover, East Fishkill and Pawling operated at a residential fire on August 28, 2016. Firefighters arrived to find heavy fire in the rear of a large single-story ranch. Although a good portion of the house was damaged, there was a portion that appeared to receive minimal damage due to the firefighters actions. Firefighters were also able to rescue at least one pet from the residence. 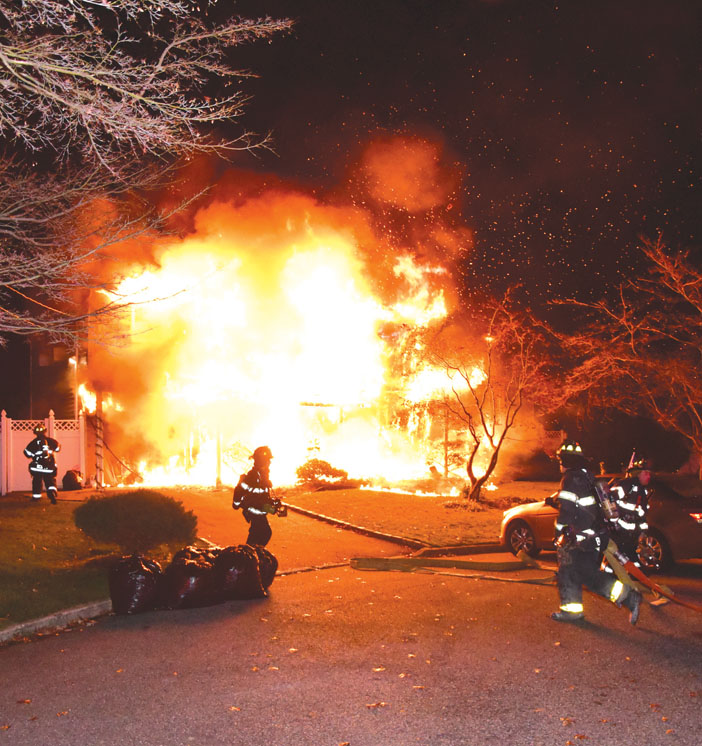 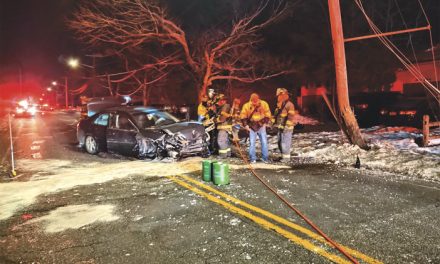 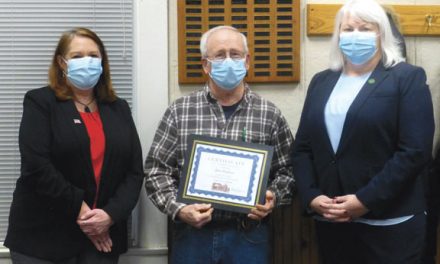