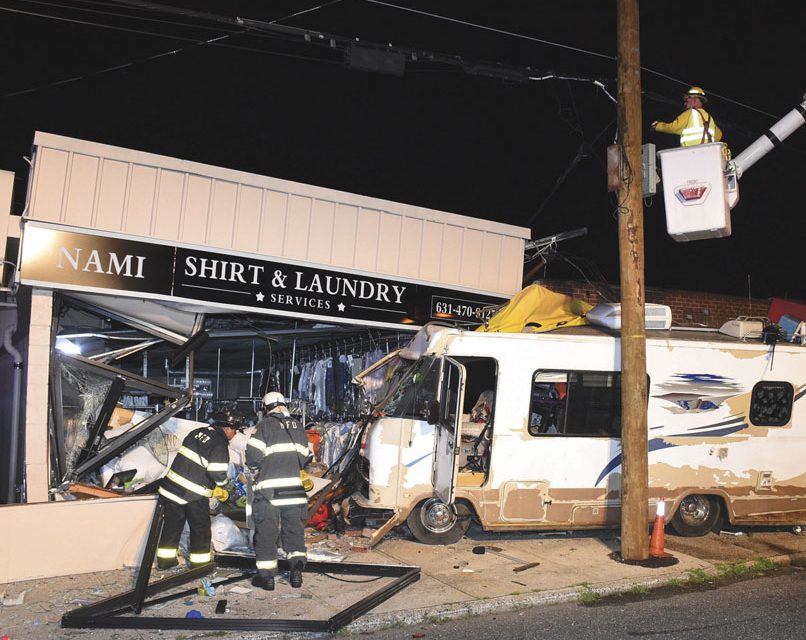 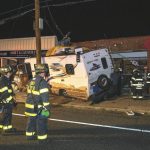 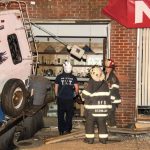 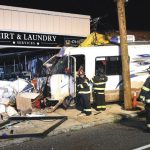 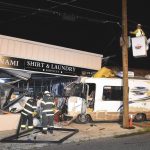 The Melville Fire Department was dispatched to a reported vehicle into a building with a person trapped on Walt Whitman Road. First Assistant Chief Bernfeld arrived to an RV into a building with no entrapment but major structural damage to the building. Damage was eventually found to three storefronts in the strip of stores with the most severe damage being to a laundromat. With the extent of the damage and structural compromise, Technical Rescue Teams were requested from Huntington Manor, Bethpage and Massapequa. Upon assessment by the teams, as well as the Town of Huntington Building Department, it was determined shoring was not required and the scene was placed under control in approximately 75 minutes. All operations were under the direction of Chief of Department Schmitt. 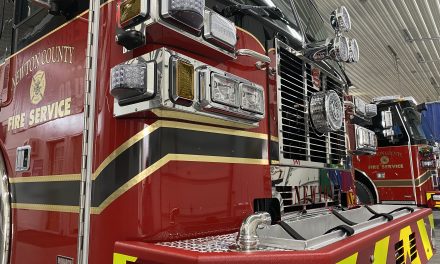