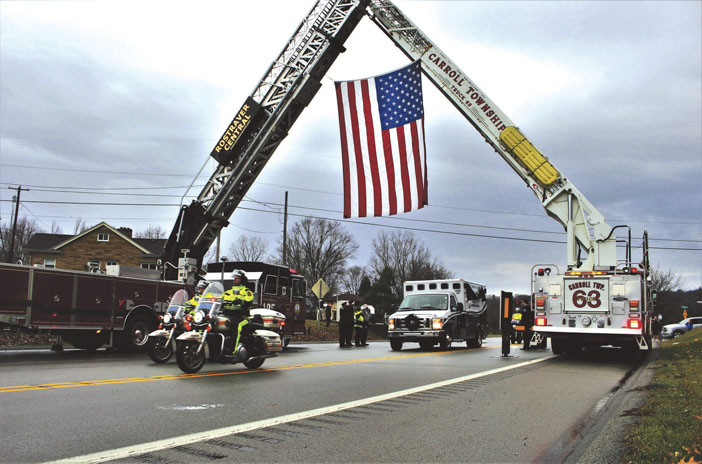 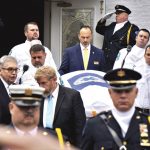 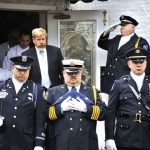 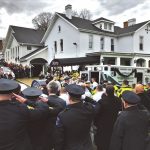 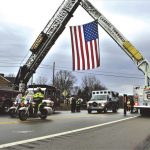 On January 5, 2020, Rostraver West Newton Emergency Services Paramedic Supervisor Matthew C. Smelser was struck and killed by a tractor-trailer while working an accident scene on Interstate 70 just west of the Smithton exit in Westmoreland County.

Matthew Smelser was a 24-year veteran of Rostraver West Newton Emergency Services, spending the past 20 years as a Supervisor. Matthew was also a member of the UPMC Paramedic Response Team.

On January 10, funeral services were held, followed by a procession to the cemetery where he was laid to rest. Hundreds of EMS workers, firefighters and police officer from around the state and country came to pay their respects.

Matthew leaves behind his wife of 19 years, Lynn, his seven-year old son Logan and six-year-old daughter Adriana. Matthew also leaves behind his two brothers, two sisters, his mother and stepfather and many more friends and family.

Matthew will truly be missed by his family, friends and the community. 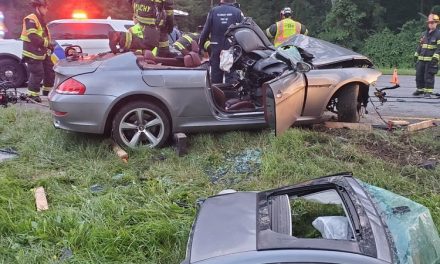