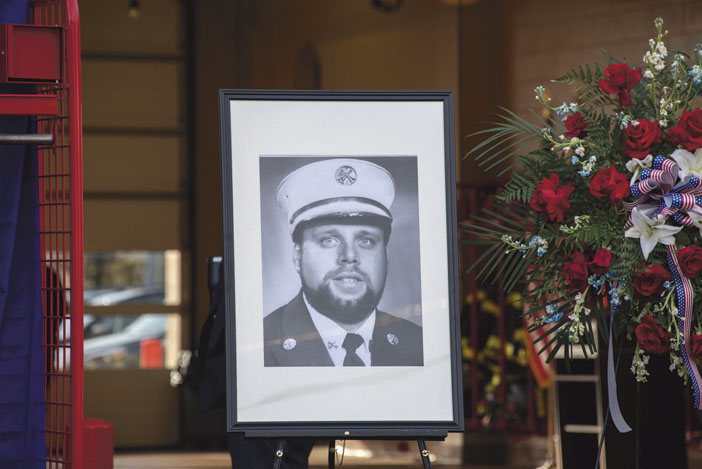 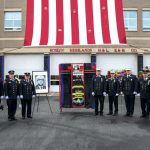 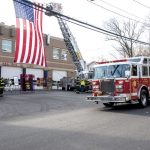 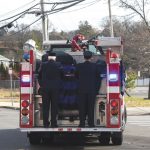 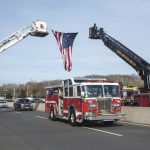 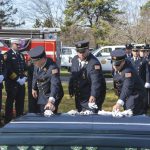 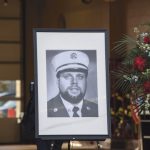 Condolences to the family, friends, and members of the Roslyn Highlands Fire Company on their loss.

Good Save in Bergenfield 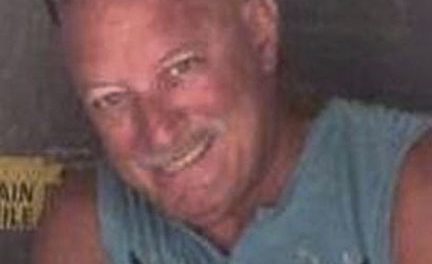 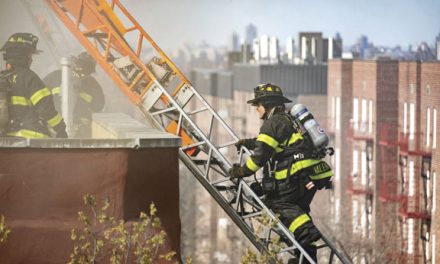 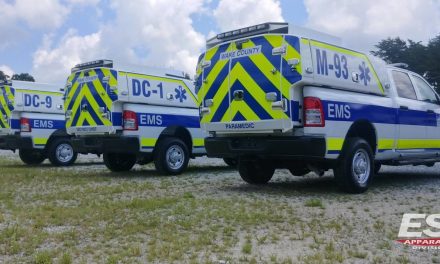