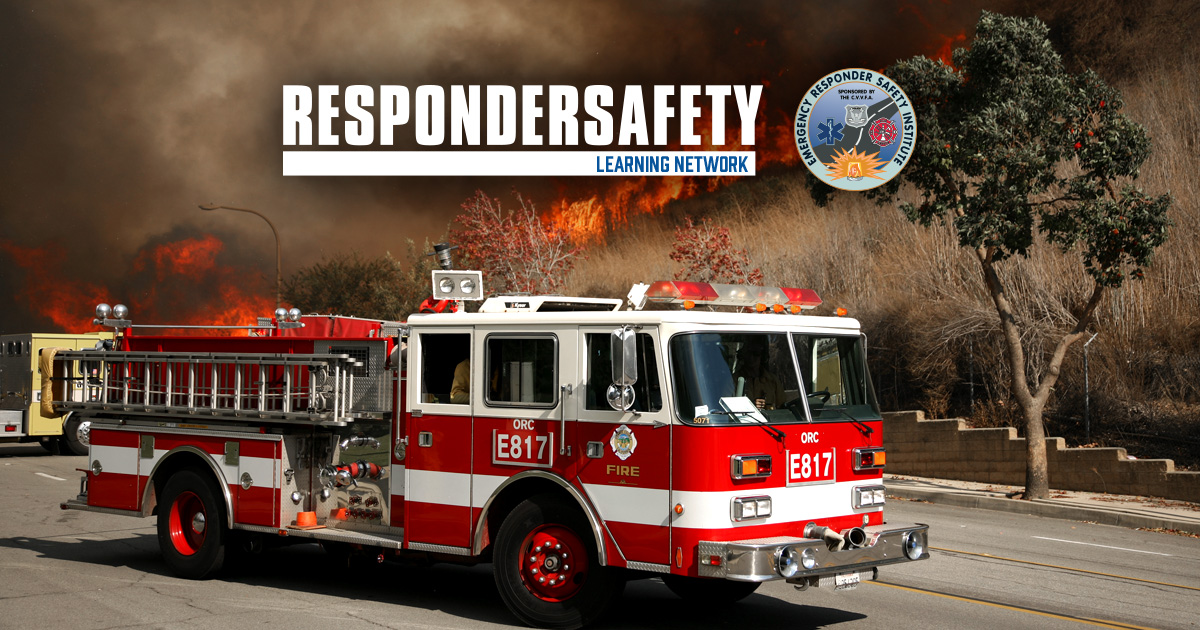 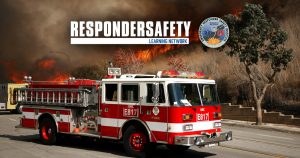 Struck and killed while extinguishing a grass fire next to the highway. Hit and killed by a
wildland fire apparatus while fleeing an advancing flame front on foot. Fallen from the exterior
of a fire apparatus and run over. Backed over and killed by a brush truck. Run over while
sleeping at a wildland fire encampment. These are just a few of the many real incidents where a
vehicle has hit and killed or injured firefighters operating at a wildland fire. Responder safety,
traffic control, and vehicle movement discipline are critical components of wildland fire
response. Yet they often do not get the attention they deserve during planning, training, and
response. As buildings and infrastructure encroach further on undeveloped land and wildland
fires involve more and more organizations across wider expanses of land and into the wildland
urban interface, the hazards of exposure to moving civilian and emergency vehicles is likely to
worsen. We can meet this challenge head-on and do more to mitigate the struck-by-vehicle
hazard at wildland fires.

This module will change the way you look at a wildland fire scene when you are operating near
vehicles off-road, on-road, and road-adjacent. The module will show you how to protect yourself
and your crew from being struck. It’s important information that may not have been part of your
initial firefighting training. The module was developed with experts in responder safety, traffic
incident management, and wildland firefighting.

All ResponderSafety.com training and resources are free. You can recognize the hazards of
moving vehicles and mitigate them. The “Wildland Fires and Traffic Management” module will
help you learn how.
Wildland fire season is here. Prepare yourself, your crew, and your department. 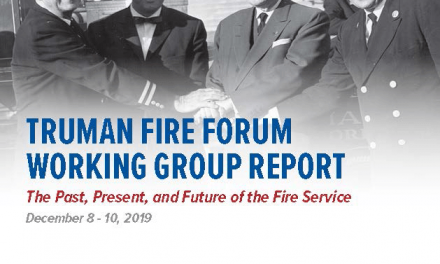 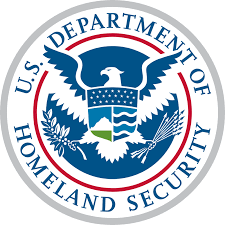