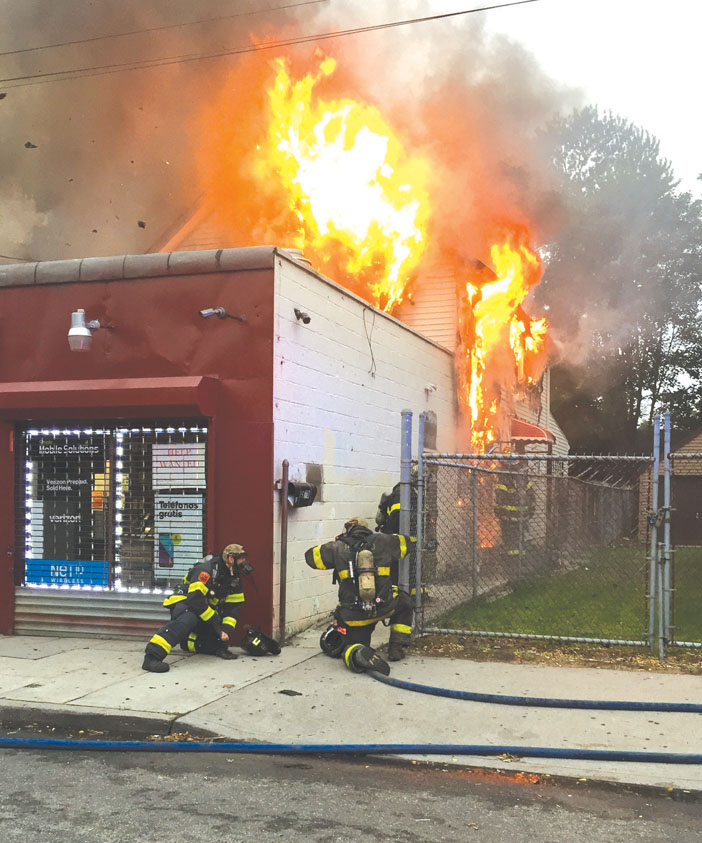 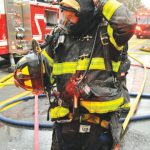 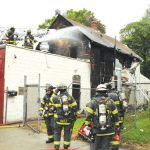 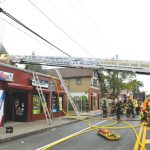 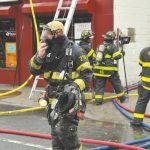 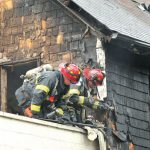 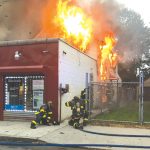 Members of the Huntington Manor Fire Department responded to a structure fire on New York Avenue between East 10th and 11th Street in Huntington Station on September 20, 2017. Firefighters arrived to fire in apartments located behind a commercial building. Mutual aid came from Huntington, Greenlawn, Melville and Dix Hills to the scene, with Commack and Halesite on standby. EMS crews from the Huntington Community First Aid Squad and Suffolk Fire-Rescue Coordinators were also on scene. About 15 residents were safely evacuated from the building by firefighters and Suffolk Police. Nearly 50 firefighters responded with 10 trucks, and had the fire

controlled within an hour, under the command of Chiefs Jon Hoffmann, Chuck Brady and Jim Glidden. The Suffolk Police Arson Squad and Huntington Town Fire Marshal were investigating. 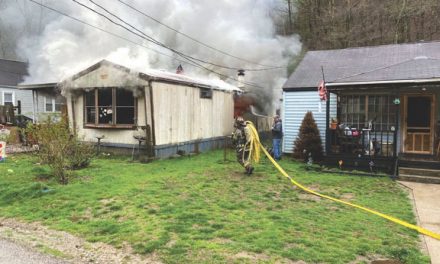 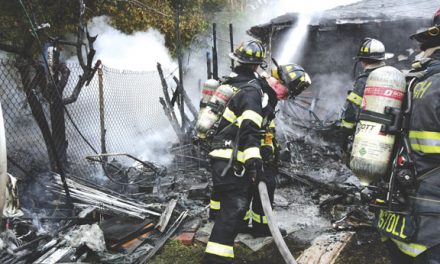