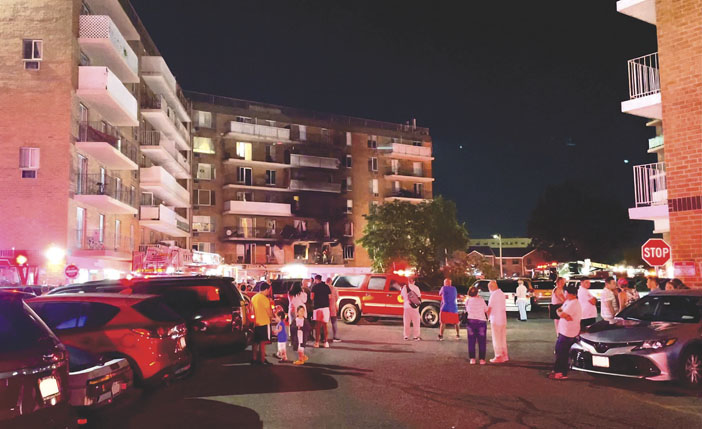 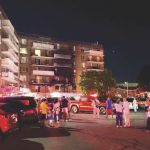 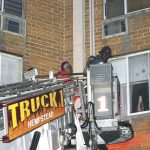 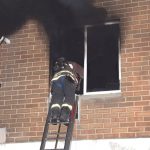 Hundreds of residents of a Hempstead apartment complex were evacuated to the street after a fire broke out in a second-floor apartment on Clinton Street. Second Assistant Chief Joyce arrived to heavy fire showing from a second- story apartment and transmitted a working fire, followed by a second alarm assignment. Firefighters were met by heavy smoke and flames that engulfed the rear of the building with numerous occupants seeking refuge on apartment balconies. Firefighters rescued several occupants from the building via ground ladder and tower ladder. At least 12 neighboring departments assisted in bringing the blaze under control. 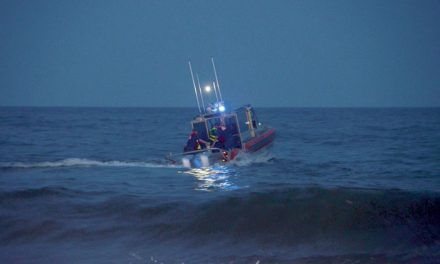 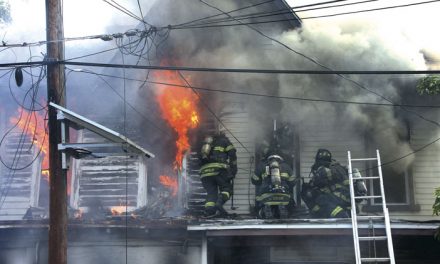