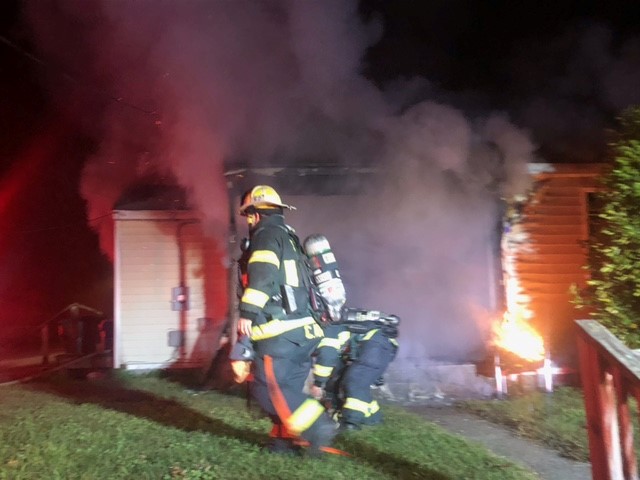 Emergency Communications was contacted at 01:26 a.m. and the first unit arrived on scene at
1:31 a.m.

Engine 3, Ladder 3, and Medic 3 arrived to find heavy fire showing from the front of the
structure and fire venting from the left side and attic space of a single story residence with a
report of a person trapped in the structure. One occupant was pulled out of the structure by
citizens and was in the street prior to arrival of fire units. Citizens confirmed one occupant was
still trapped by fire in the interior. Ladder 3’s crew initiated a vent, enter, search tactic by
entering the rear window of the structure and found a disabled and bed ridden male occupant in
the bed with heavy smoke conditions and zero visibility. The rear window was cut to make a
large opening and the male occupant was rescued through the opening. The rescue was
completed at 01:41 a.m.

Other fire units placed two lines into service and was able control the fire in the structure while
the rescue was taking place. Fire was contained to the front porch, front living area and attic
space. The residence sustained heavy fire, smoke and heat damage. The fire was under
control at 1:54 a.m.

Three occupants were displaced by the fire and the American Red Cross is assisting the
occupants. No injuries to firefighters. The occupant rescued was transported to SNGH in
critical condition with the flight crew of Nightingale Air Ambulance. The occupant rescued by
citizens was evaluated on scene by medics and refused transportation to the hospital. 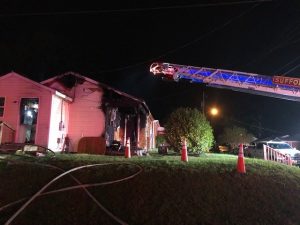 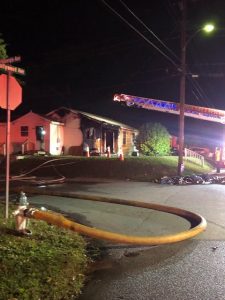 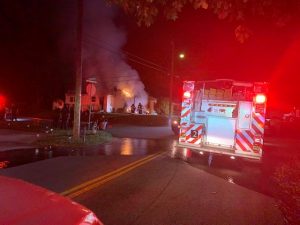 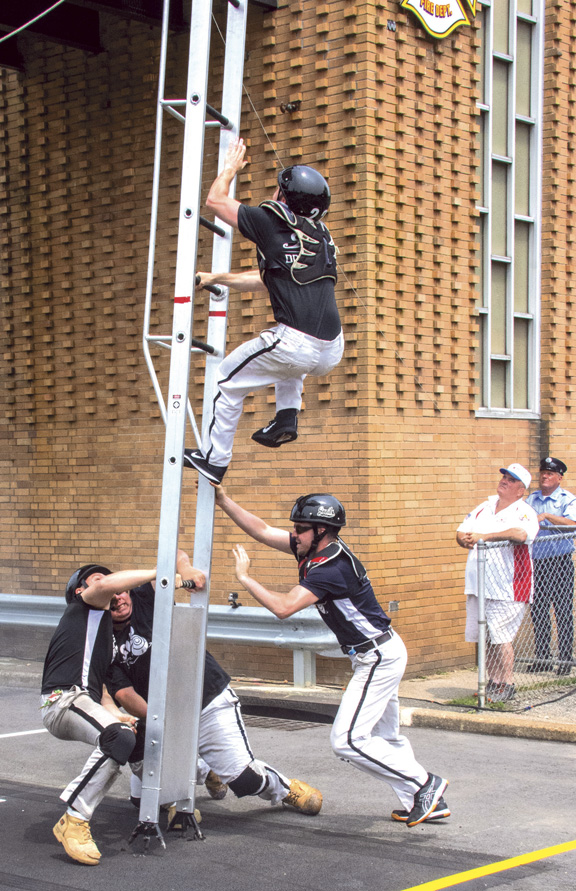 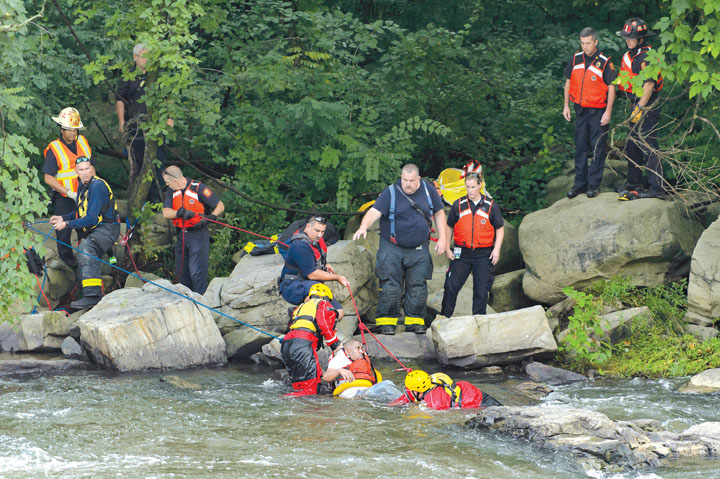 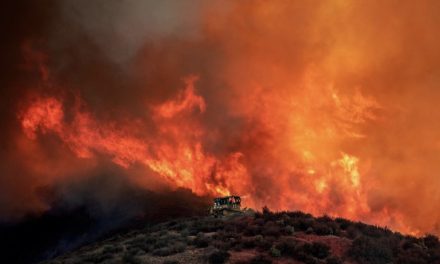