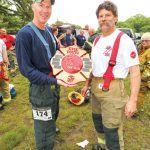 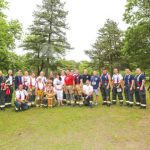 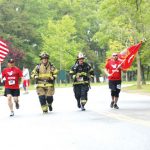 Firefighters from Pawtucket, Cumberland, North Kingstown, Narragansett (all RI), and Westport (MA) participated in the PFC Kyle Coutu Memorial 5k Race held at Slater Park on June 5, 2016. The firefighters donned full PPE and wore SCBA during the race. The proceeds from this event went to the PFC Kyle Joseph Coutu Memorial Fund, which was created in the memory of Coutu, a 2009 Tolman High graduate and three-sport standout and a U.S. Marine who was killed on February 18, 2010, while supporting combat operations in Afghanistan. 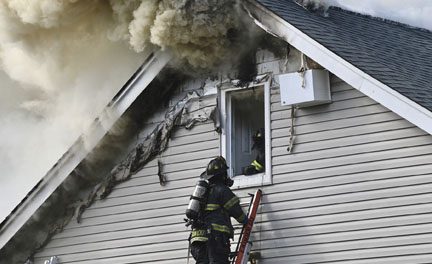 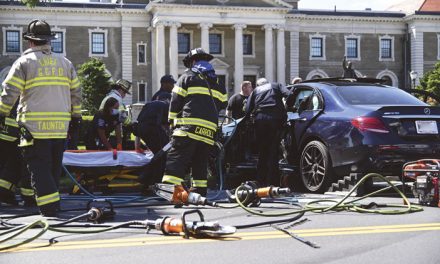 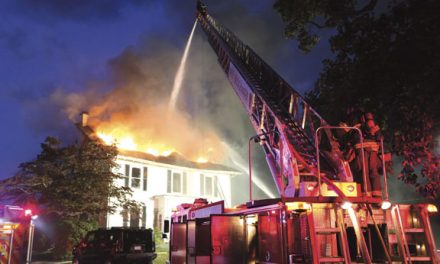