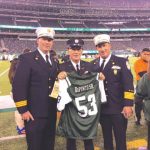 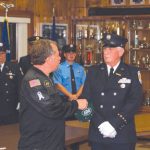 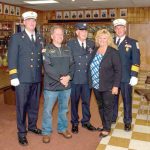 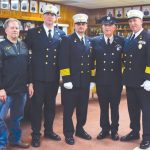 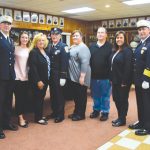 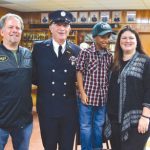 The last couple of months have been a whirlwind of emotions, to say the least, for Brookhaven Fire Department Volunteer Firefighter and Life Member Peter DiPinto, Sr.,  as he received some well-deserved recognition as a man who has always put his community first, and for his fellow volunteers at the firehouse, who couldn’t be more proud!

It all started the evening of October 11, 2017, when an MVA occurred at the intersection of Montauk Highway and Arthur Avenue in Brookhaven.  Pete was just heading to bed when he heard the crash not far from his home and immediately got into his car to investigate, pajamas and all! Upon arriving, Pete witnessed two vehicles involved, one of which the victim was out and okay. He noticed the other vehicle had landed on the railroad tracks and the victim was still inside. Pete began to make his way over to the vehicle to make sure the victim was ok and that’s when the railroad gates starting coming down, and the bells began to sound.  An eastbound LIRR train was heading straight for them. He quickly helped remove the victim from the vehicle, seconds before the train completely destroyed the vehicle. Pete’s heroic actions that evening ultimately saved a woman’s life.

Brookhaven Fire Department was activated for the MVA. Chief Giuseppe Loiacono, 1st Assistant Chief Pete DiPinto, Jr., and 2nd Assistant Chief Dan DiPinto, along with other members of the department who responded witnessed the destruction caused by the train and knew there was a very slim chance of survival if Pete was not at the right place at the right time. Members secured the scene, and checked on passengers of the train all of whom refused medical attention. Both victims from the vehicles were transported to the hospital with non life-threatening injuries.

In the days following the incident, Brookhaven Fire Department Chief Giuseppe Loiacono received a call from a Mr. Steven Castleton. Mr. Castleton is the Law Enforcement and Military Liaison for the New York Jets Organization. Castleton requested to have a small gathering one evening at the Brookhaven Fire Headquarters to recognize Pete for his actions, and give him the surprise of a lifetime. Once all were gathered at the firehouse, Mr. Castleton stated that the New York Jets Organization was holding a 1st Responder’s Night at MetLife Stadium on Thursday, November 2 during their game against the Buffalo Bills. Pete was greatly surprised when Castleton invited him and his entire family to attend the game that evening, and was even more surprised when he was chosen to be The New York Jets Honorary Captain for that evening as well!

Pete, along with his whole family and a few lucky members of the Brookhaven Fire Department attended the game and a great time was had by all. Members from the department also helped display the American Flag on the field during the National Anthem prior to the start of the game. Nothing could have topped this night for a man who is the epitome of a volunteer firefighter and a huge asset to his community. 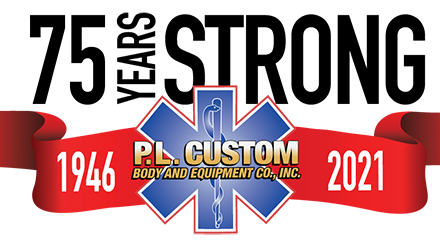 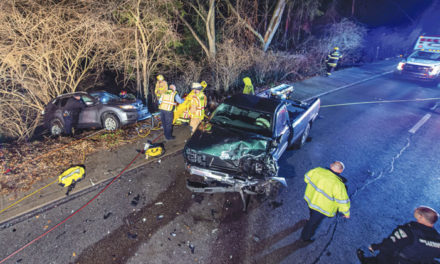