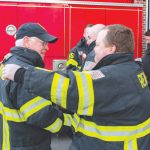 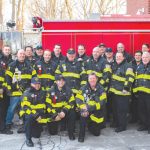 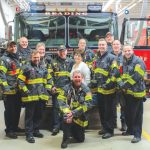 December 31, 2016, was the end of an era at the Reading (MA) Fire Department as Captain Ken Campbell, a 43-plus-year veteran firefighter and officer retired after his long career. Visitors from far and wide either called or stopped by RFD headquarters throughout the previous day and into the night to congratulate Ken on a well-deserved and hard earned retirement.

Captain Campbell rose through the ranks after being hired in 1973, spending over two decades as Captain of Engine 1 on Group 1. Firefighters both on and off duty celebrated with Ken that morning before he left for the last time. He was truly a firefighter/officer that embodied everything you’d want and expect from a veteran. His knowledge, humility and ability to see and get the best out of those he commanded will be a great loss. He can certainly walk out knowing he’s left the department better than he found it. 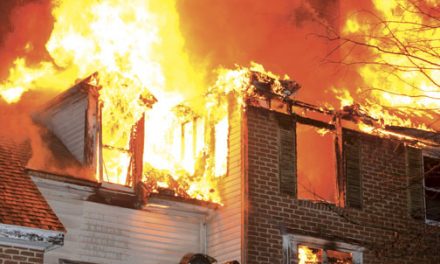