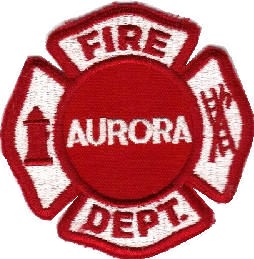 On February 26, 2021, at 9:05 p.m., Aurora Central dispatched a Water Rescue Response to Sard Avenue and River Street for a person behind the animal shelter threatening to jump off of the pedestrian bridge. The response brought the Water Rescue Team, firefighters, and paramedics to the scene. Upon arrival, firefighters found a 15- year old female talking with negotiators from the Aurora Police Department. The divers from the Water Rescue Team deployed an airboat at a nearby boat launch and staged while other divers went to the shore below the bridge and prepared to enter the river. After 1 hour and 45 minutes, the female jumped into the river. The divers quickly deployed and rescued the victim within two minutes. The patient was moved to an ambulance and assessed, treated, and transported to a local hospital by paramedics. 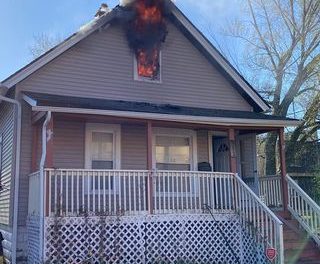 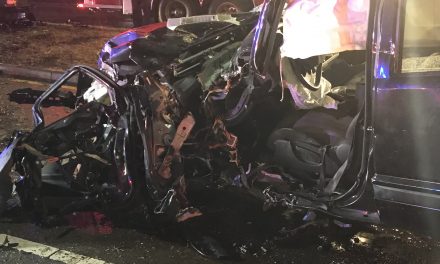 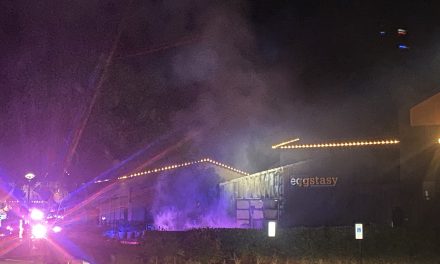