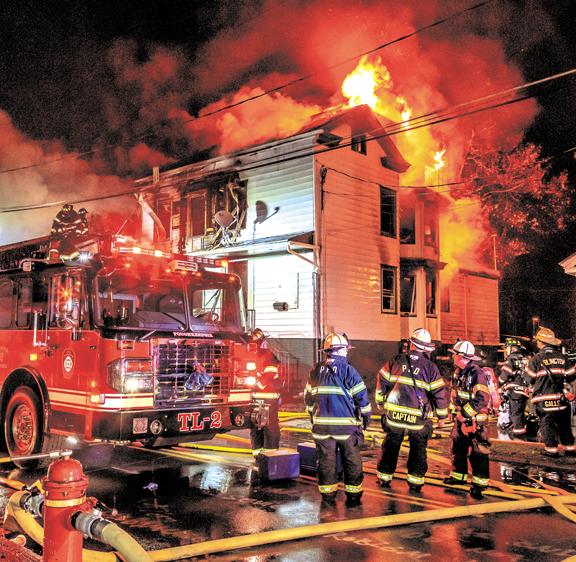 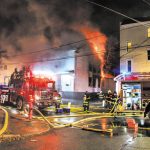 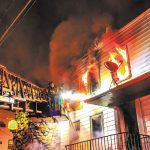 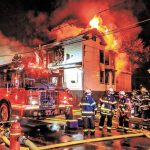 City of Poughkeepsie firefighters assisted by Arlington, Fairview, Mobile Life Paramedics, and the City of Poughkeepsie Police operated at a fatal structure on Academy Street, which was reported at approximately 0140 on December 3, 2018. Firefighters arrived to find heavy smoke from an abandoned 2-1/2 wood frame structure and made entry and encountered Collyer’s Mansion conditions. They attempted to do a primary search for possible trapped victims and worked to locate and extinguish the fire, but with the heavy debris in the structure and fire conditions rapidly deteriorating, the decision was made to remove all personnel from the structure.  Firefighters then transitioned to exterior operations. Upon extinguishing the fire, firefighters were able to do a complete search of the structure and unfortunately, located four individuals deceased. Prior to the fire, the building was boarded up and the utilities were cut and investigators suspect that the deceased were squatters who were using the building for refuge. The cause of the fire was unknown and an investigation was ongoing. 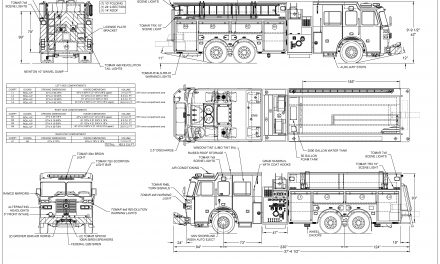