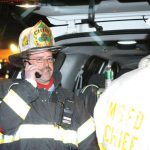 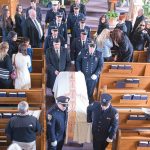 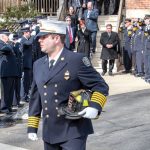 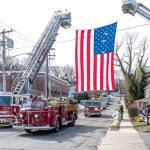 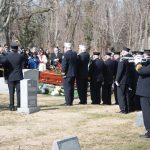 Chief Coyle joined the Port Jefferson Volunteer Fire Department shortly after his 18th birthday in March 1984 and remained active in the department for the next 33 years. He served in Marine Company No. 5, participating in numerous water rescues. He was respected throughout his career as a volunteer fire fighter as a mentor to new volunteers, and was particularly proud of having performed several successful cardiopulmonary resuscitations. He served as Chief of the Department from 2004 through 2006, directing the Department’s response to many fires and emergencies during that period. Chief Tom Coyle will be missed by everyone whose life he touched. 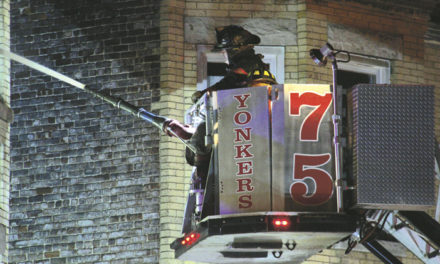 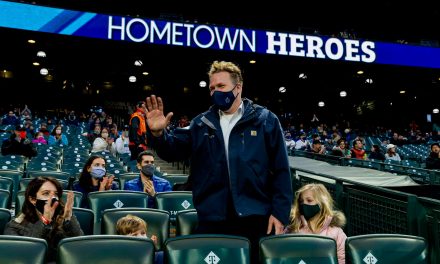